Well, it has been a while… I haven’t had the chance to post anything due to numerous life changing events, but I’m back!!

The thing I wanna talk about today is the PI-AD 18 PC Engine LT adapter. I’ve had this for a while, but due to it recently being sold to a worthy collector, and the fact that there is very little on the web about them, I thought I’d make a quick post to share some pictures. 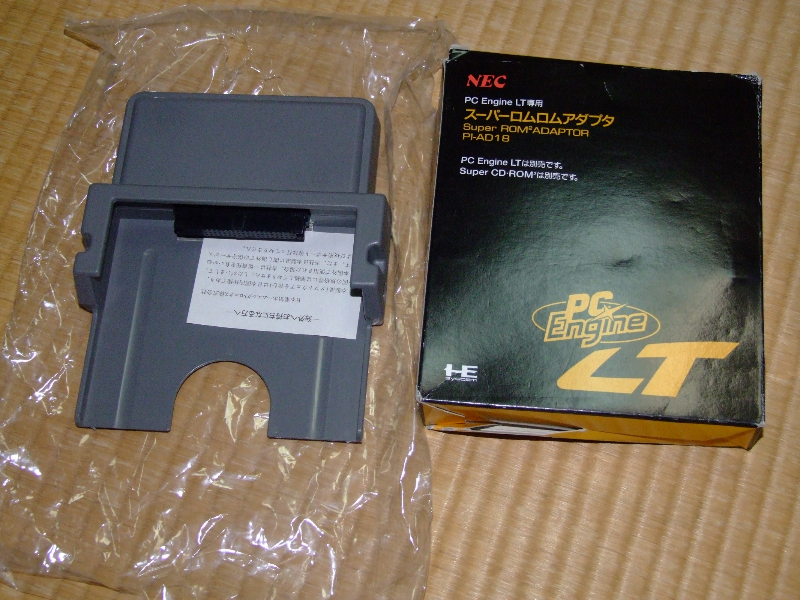 This is arguably one of the most rare items an obsessive PCEngine collector/hoarder/crazy person can get. I have been in Japan for many years, and this is the only boxed one I have ever seen for sale in the wild. In fact, it is actually the only one I have seen…. So why aren’t I keeping it? Specially as I fit the “obsessive PCEngine collector/hoarder/crazy person” category? Well, because 1) I am in a position to pass this on to a friend that has been on the hunt for years, 2) the money will go towards a good cause (last minute game acquisitions before leaving Japan), and 3) I just don’t use the handheld gear enough. This is the kind of item that should go to a real collector, and not be made available for the money hungry scum that plague the web in recent times, so I am happy to let it go.

**Instructions are printed on the back of the box, so click on the thumb to view in more detail** 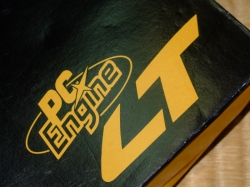 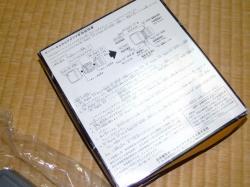 Anyone that is out there looking for one of these, I wish you the best of luck. I can’t imagine there being too many out there at all. The PI-AD 18 is just one of those bits of plastic that frustrates the hell out of most collectors. 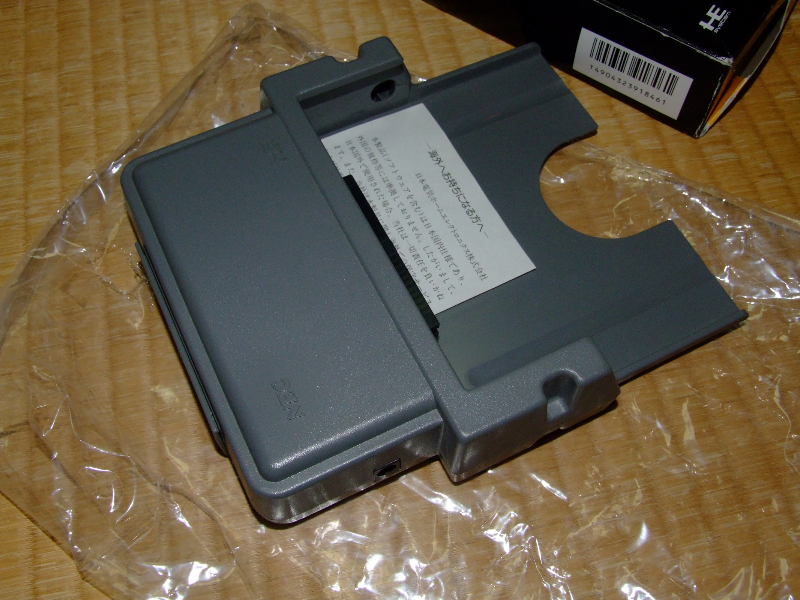 This particular one is in great shape as you can see. From what I hear it’s rare to even find a rough as hell one.

Well, it’s nice to be back to post something. Not sure how much time I will get over the next few weeks, but I hope to put up a few more posts, as I have a heap of stuff here that I’ve been very quiet about! 😀

The PC Engine Shuttle was released in 1989 for around 18,000yen, thus making it a cheaper alternative to the original PC Engine which was closer to 24,000yen at the time.

Coming before the Core Grafx, the Shuttle was the only stand alone PC Engine to have an AV output, but due to the Shuttle having a different expansion slot to the original PC Engine, it could not use the CD add-on. Needless to say, it didn’t really take off (bad joke intended). 😀

Who cares if NEC was 30 years too late to cash in on that whole ‘man on the moon’ thing, the PC Engine Shuttle still kicks arse in my opinion! 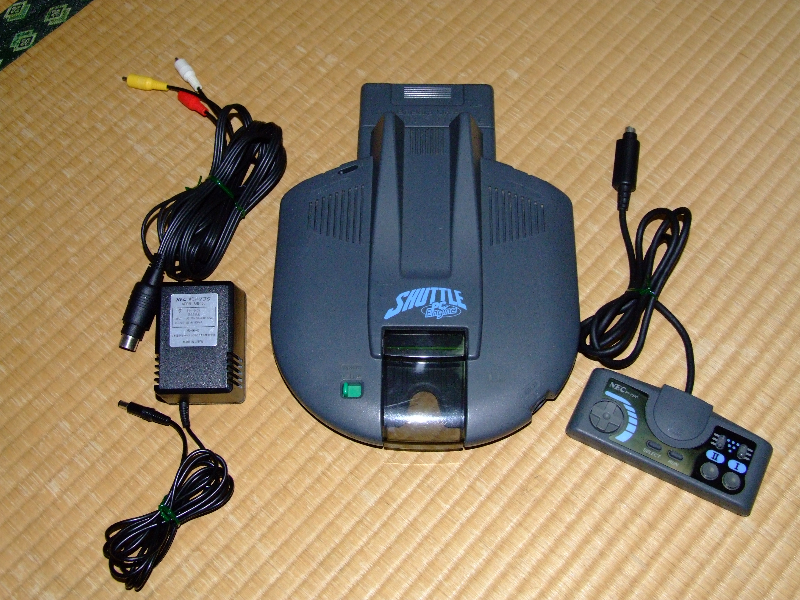 As the Shuttle did not have a standard expansion slot at the rear of the unit, there was no way to store save game data using the available add-ons for the regular PC Engine. NEC did release a memory backup unit only for the Shuttle (pictured bellow), but these are quite rare to come across unfortunately. If you want to store game saves they are a necessity, so keep that in mind when thinking of your PC Engine budget. 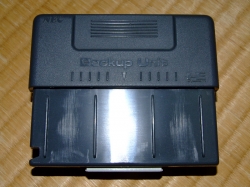 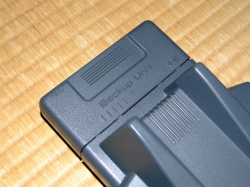 Although the Shuttle was a complete failure in the market place, it is quite sort after today by most PCE collectors. If you have the PC Engine Shuttle with the memory backup, original controller (not pictured with mine), and box, they can command quite a hefty sum of money – no where near what an LT would bring in of course, but too expensive for most casual buyers. 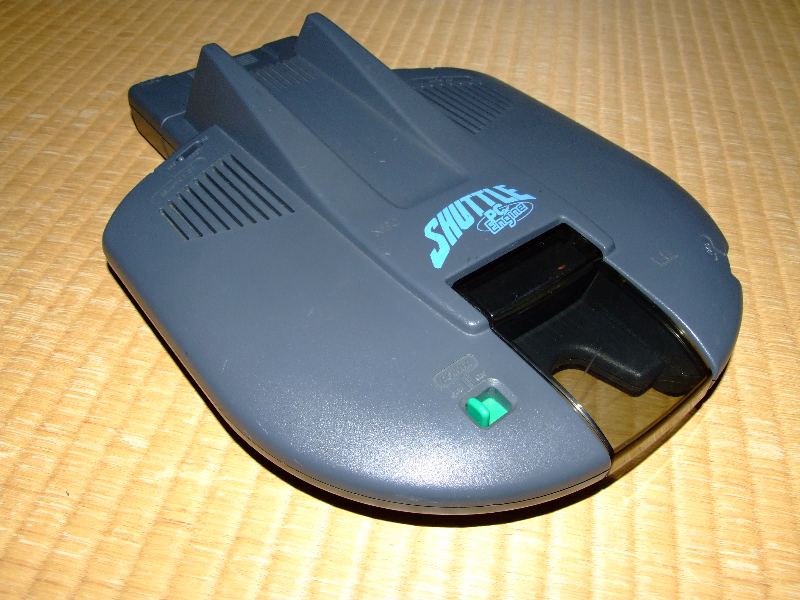 HuCards (the credit card sized game cartridges) would slot into the front of the unit just the same as the other PC Engines, but of course this one has a little window. Does this window help protect anything, or make the machine perform any better? Nope is the long answer for that. 😀 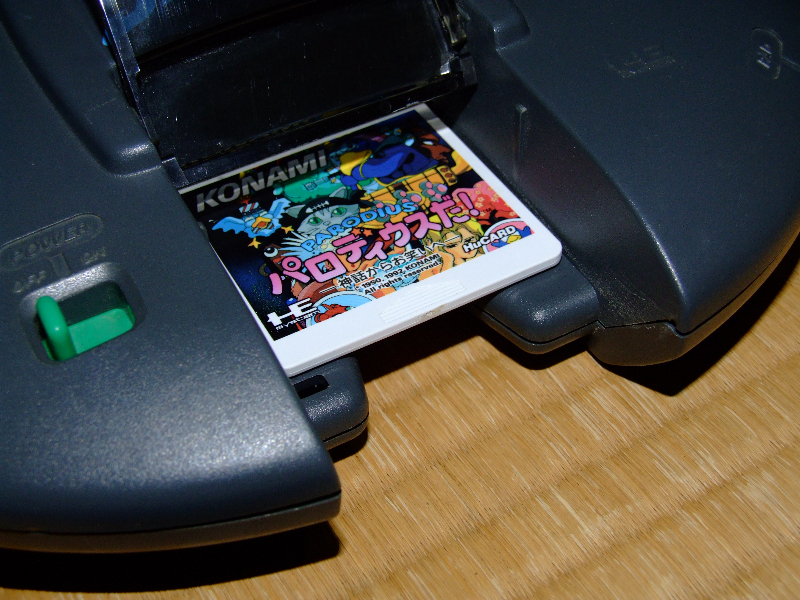 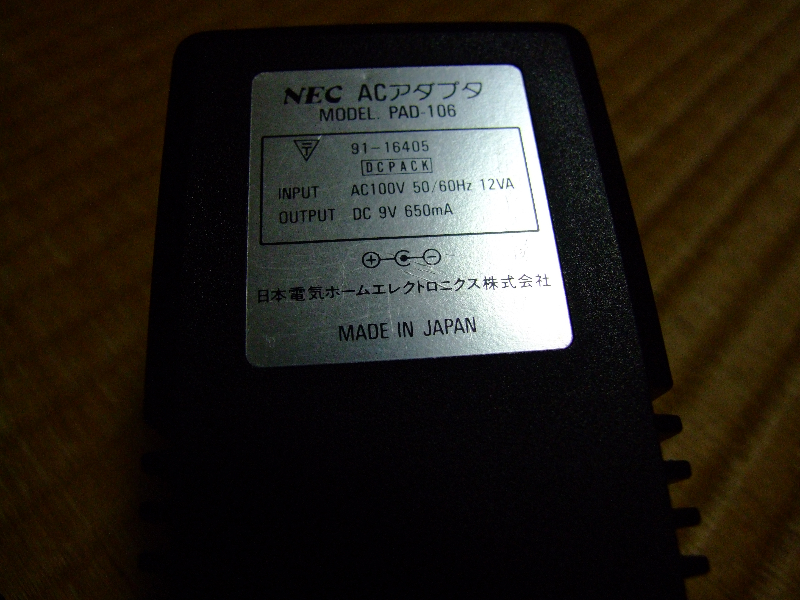 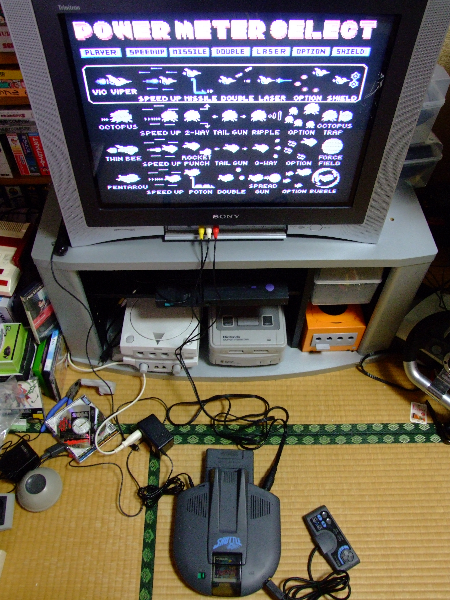 I finally found myself a Shuttle controller! I had to buy a heap of other gear with it, but it was well worth it. 🙂 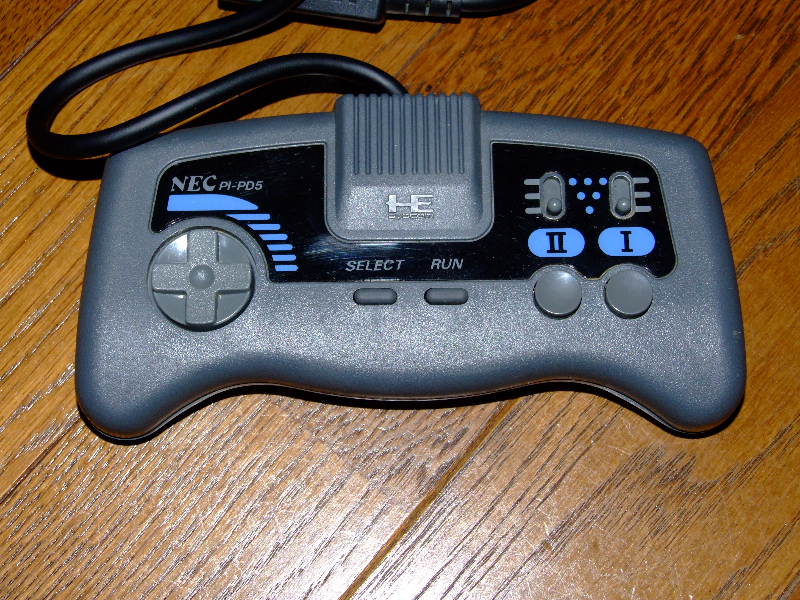 I would say that the PC Engine Avenue Pad 6 is the best looking control pad for the PC Engine, but that doesn’t mean it’s the best way to control – specially if you ask my friend Frank. 😀

If you’re looking for a control pad with 6 buttons for the PCE, then this is pretty much the only choice you have. There are many more choices in relation to joysticks out there, but when it comes to pads the choice is quite limited.

Released in 1993, it was specifically designed for Street Fighter II. In fact I can’t seem to think of any other games off hand that do support the 6 buttons – it is early in the morning here though.

The pad itself has a nice set of turbo options, and overall I like the feel of it. Since getting a decent stick for the PCE I don’t use this at all though, and I guess that gives you some insight into my recommendations for buying one. If you can’t afford a stick for the PCE then I say go for it, but otherwise spend the money elsewhere. 🙂 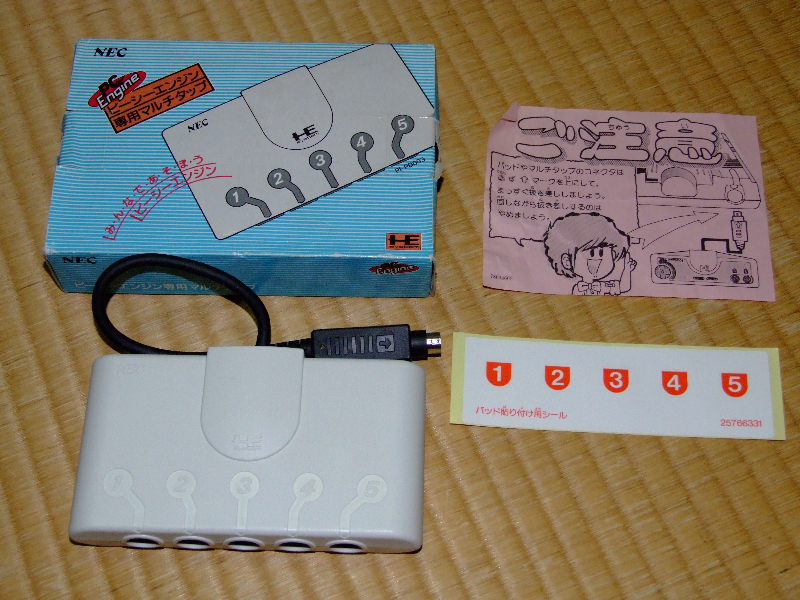 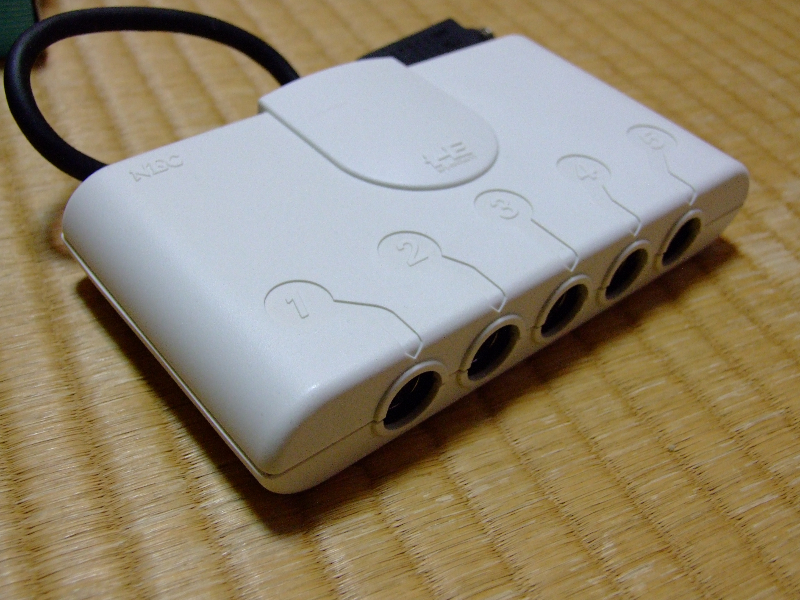 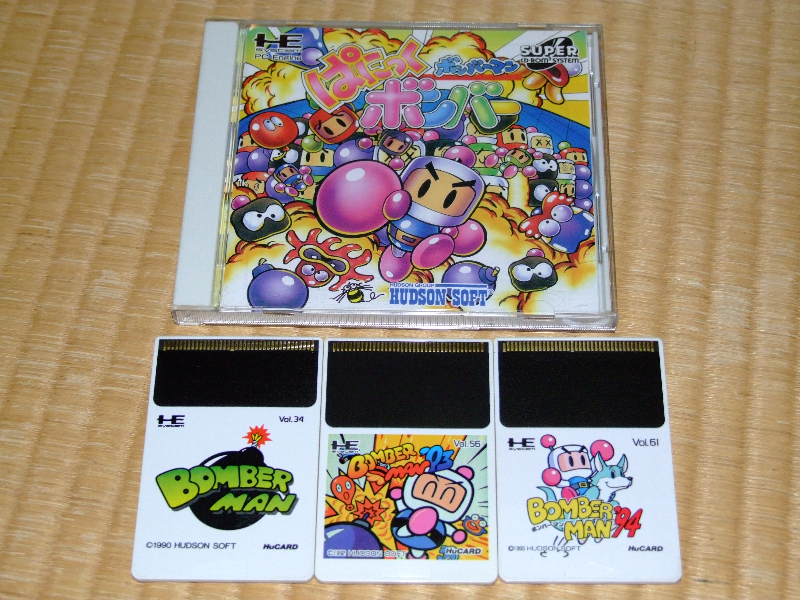 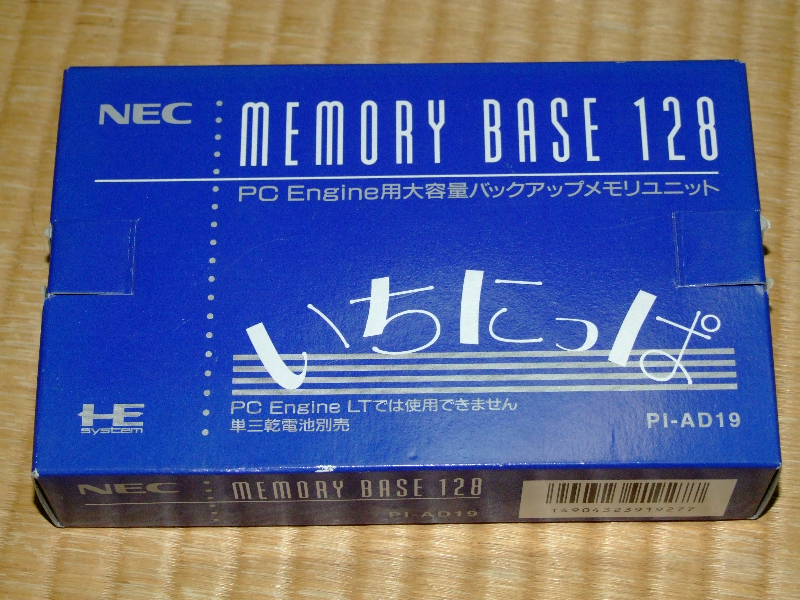 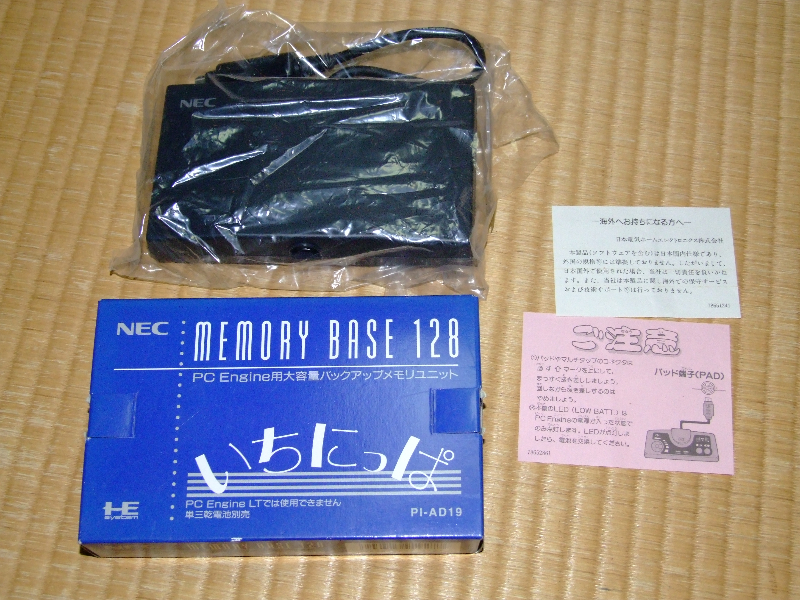 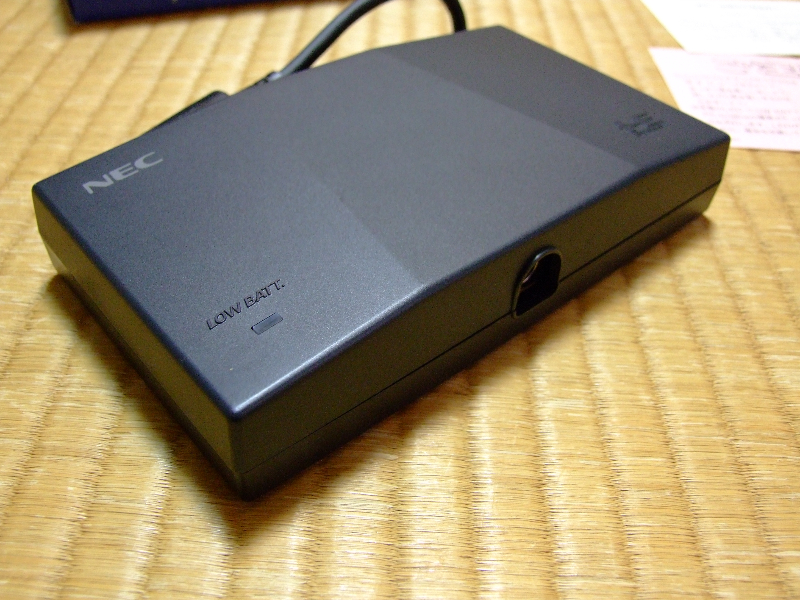 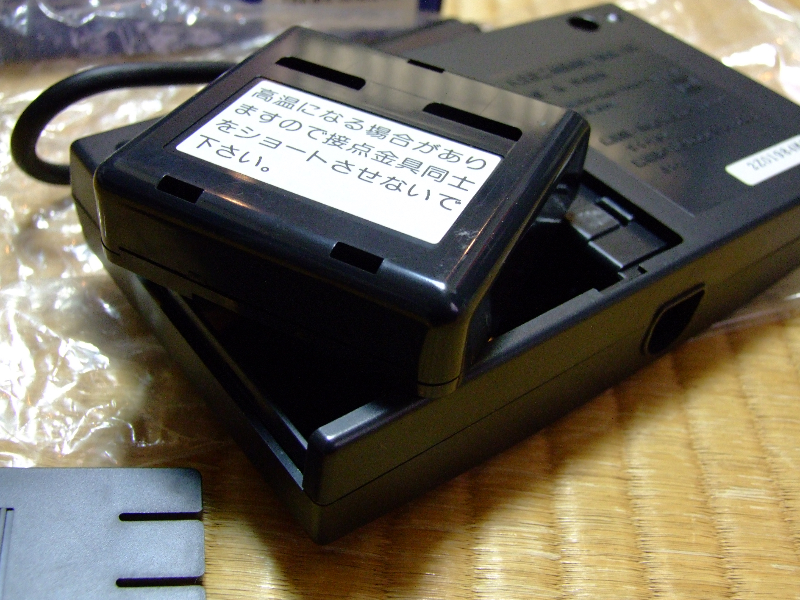