Sorry to do it to you again guys, but I have another photoblog that highlights just how cool retro hunting in Japan is. I know I’ve said it before that Japan is starting to dry up for retro gear (at least near where I live), and that still applies – even so, you just don’t get this kind of luck anywhere else in the world! 🙂

So what gear do we have today then….

Before I get into that, I have to say that the post today is brought to you by a pretty horrible head cold. I was at the desk, and there was no way I could finish off the official work I had on, so why not head home and put up a post.

Hopefully I didn’t leave any snot on the gear, but if you do see a few specks let me know. 😀

OK so first off….

A TaTaKon (Taiko controller) and a few games for the PS2. I’ve actually wanted one of these Taiko controllers for ages, but I always thought they were a bit pricey – however this weekend luck was on my side! I managed to score this controller for the hefty sum of $3 in one of the junk bins of HobbyOff. Most of the PS2 games there were in the junk bins too, so there are a few scratches, but for the prices I can’t complain at all. Katamari Damashi was a game that I had borrowed, so I’m happy to finally have my own copy without having to pay $20 – I got this for only $1. 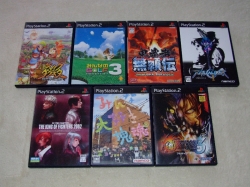 Next up, a bunch of PCE titles. These weren’t actually obtained from the wild – well, unless you count Yahoo auctions as ‘the wild’ that is. There were a few that I needed in the bunch, so I basically bought this heap just for about 3 or 4 games. 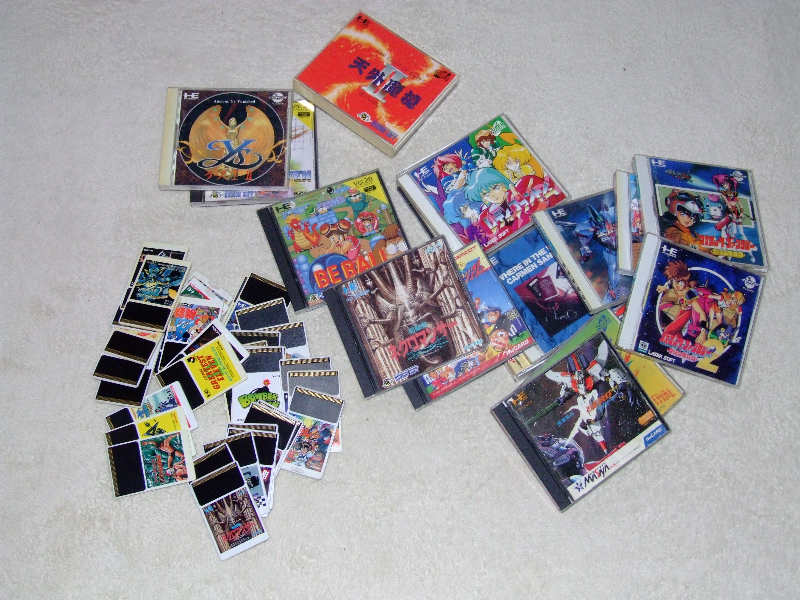 Some little figures for SNK vs Capcom. There were another thing gotten from the auctions that arrived over the weekend. They were pretty cheap, so I thought why not – not like I could get them outside of Japan very easily right? 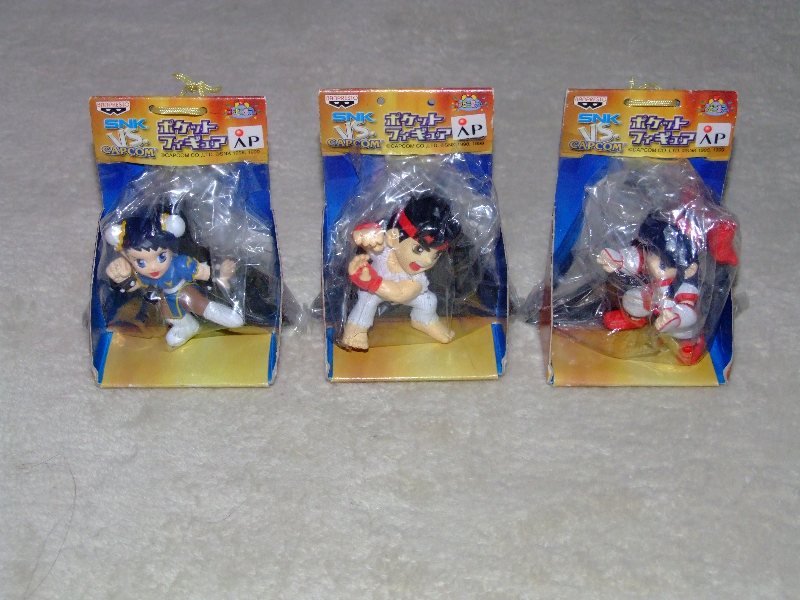 Not into real life Pachinko/Pachislo a great deal, but I do like the controllers and games for the TV. I have one of these controllers for the PCE, and to see one for the Famicom in the wild was a first, so I grabbed it. Managed to score a few boxed Famicom games as well, plus some new PCE and Saturn titles.

All of these were gotten from one of the HardOffs I frequent – unfortunately this HardOff has some of the rudest staff members you’ll be likely to meet in Japan though. Those of you that have been over here know how rare it is to get rude sales staff, so it’s a bit disappointing to hand over the cash, but hey…. they’re cheap! 🙂 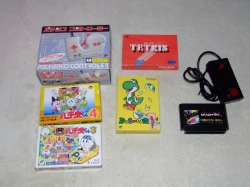 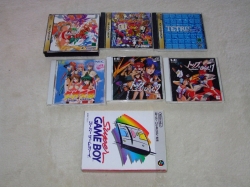 Yet another thing that I am now hooked on getting… Game related Manga! I found out about these recently while searching for something else online, and now it’s looking like I need to get the whole set – not easy to find though. I got this one from a BookOff that’s really close to my place (the first one I looked in incidentally), and then every other book related place I’ve been in came up with nothing. Have to persevere though! 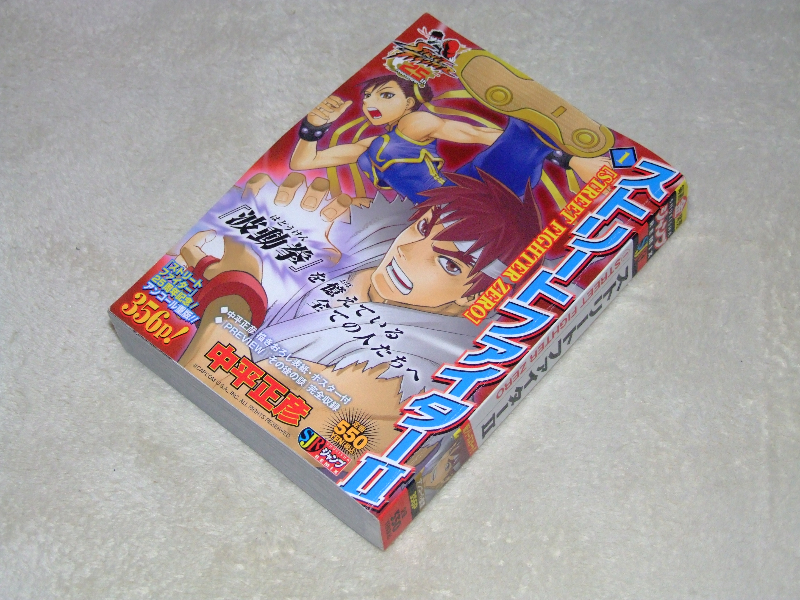 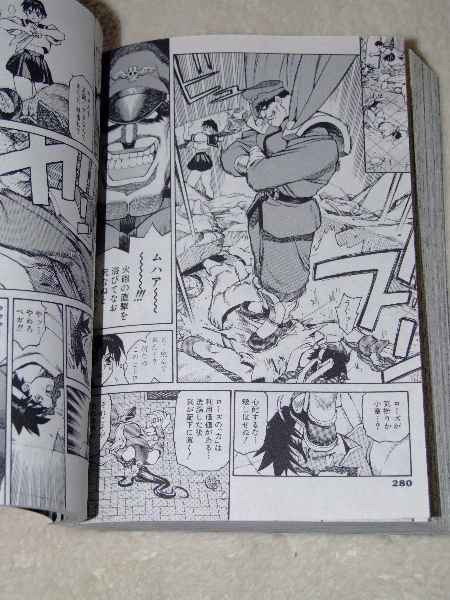 A few N64 and Nintendo related items. Got these from a BookMarket (not related to BookOff/HardOff/HobbyOff etc.) – you wait till you see what else came from this shop later in the post! 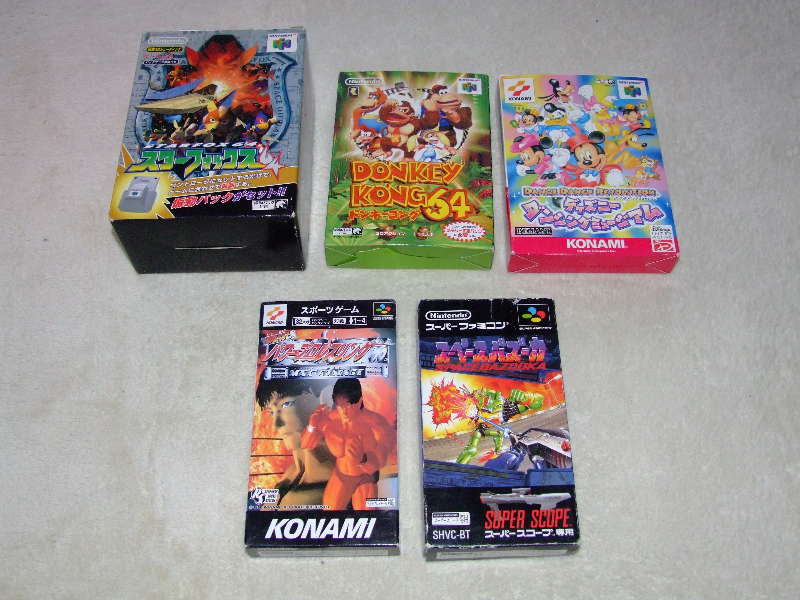 PS2 special editions. I had one of these before (the Love Songs one), and sold it on. As this was only the second one I have seen in the wild, I thought I’d grab it just in case someone wants it back home.

Check out that pocket-watch in the Grandia set though! Won’t be long before they don’t even give you disks with the games you buy – stupid digital distribution…. 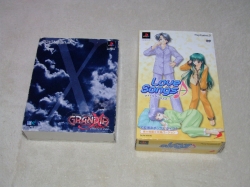 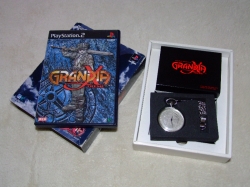 A nice Final Fantasy Wonderswan Color. This was about $5!!! My jaw seriously dropped when I saw this for that cheap. A few posts back I talked about a cool game shop that is absolutely meticulous in the way they wrap and store games which you may remember. Well, this was bought from that same chain – Chamelon Club. Really great stores made even greater by finding this for $5! 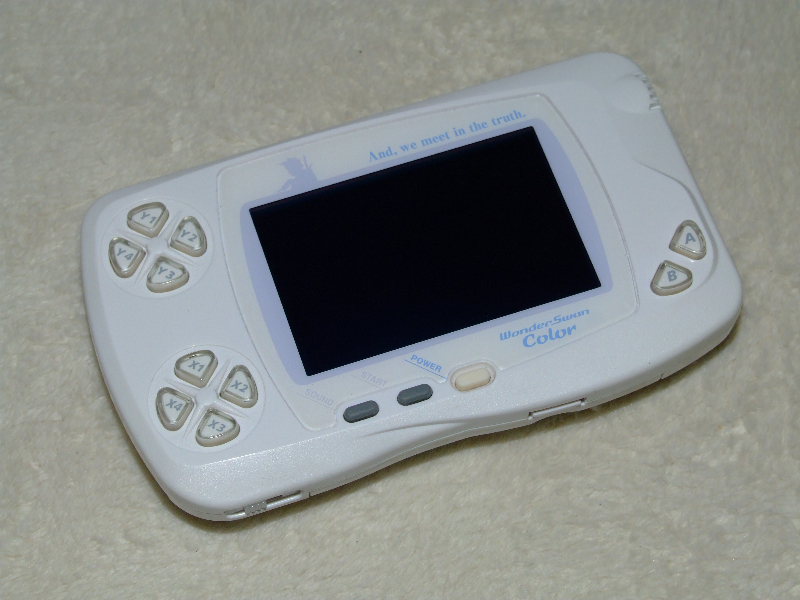 Some Gamecube manuals bought from Book Market, and although these are related to the very cool item I mentioned previously in this post bought from the same place, these are not it. Also another DK G&W, as you can never have too many. 🙂 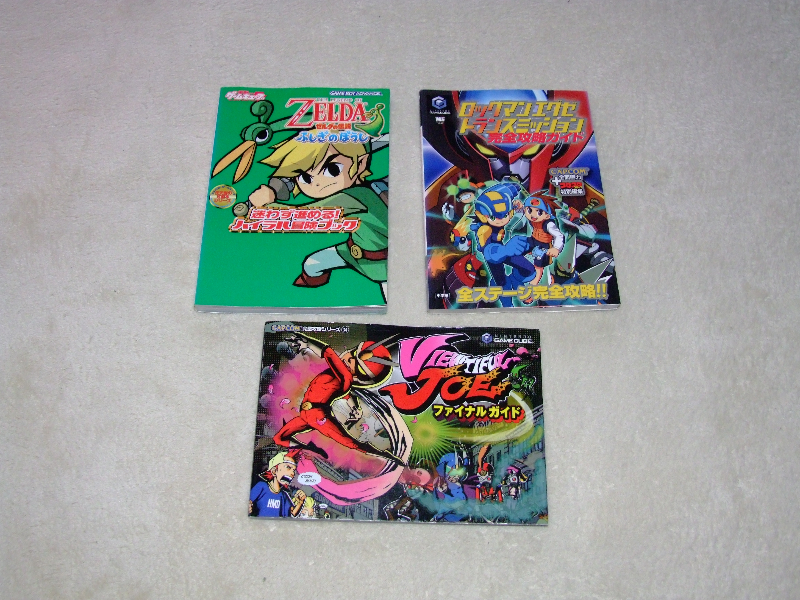 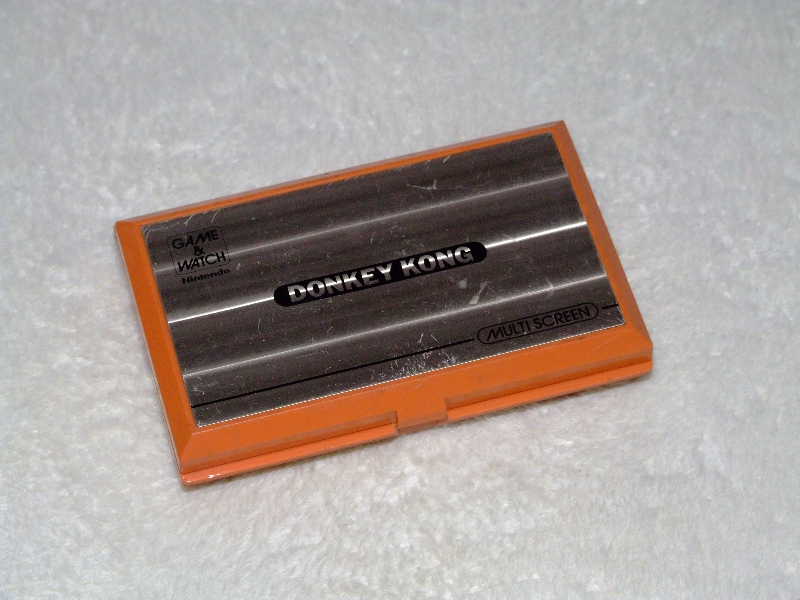 And finally…. The pick of the bunch!

A Metal Gear Solid Gamecube limited edition! I have only seen one of these once before, and as I didn’t know what it was, I went home to look it up on the web (before smartphone days), and by the time I got back it had been sold…. Like I said previously in this post, I got this – and some other great stuff – from BookMarket. This was the first time I had checked the store out too, so needless to say I will be going in there again! To top things off with GC, it was literally half the price of the last one I saw! 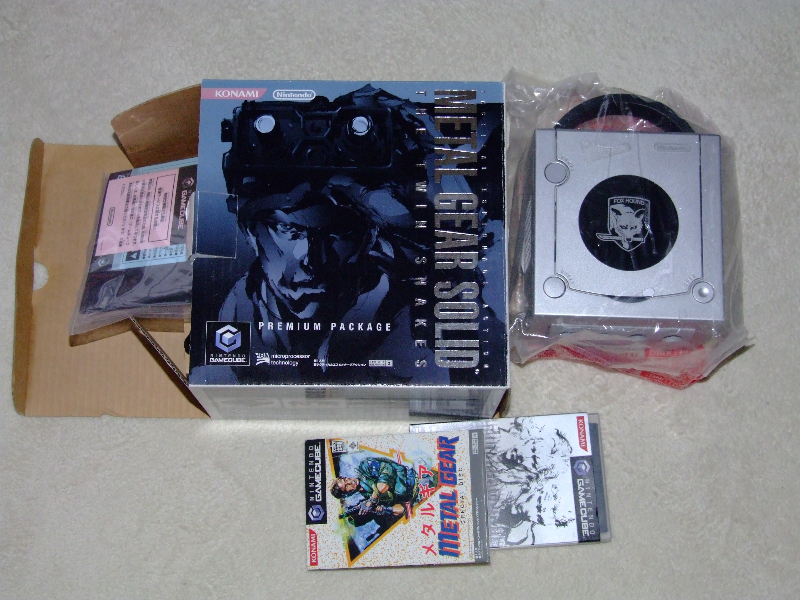 So, not a bad trek into the Japanese wild (plus a few auction finds thrown in). Ahh Japan. 😀