Today I’m going to start with the good stuff….

Not one, but two R7s!! In all honesty though, one of these I bought from the auctions – something I don’t usually do, but I had to make an exception in this case as it was too cheap to pass up.

First, the boxed one found in the wild. I was surprised as it actually has a VGA cable with it as well, and although the box has a bit of damage the console itself is in pretty good shape. 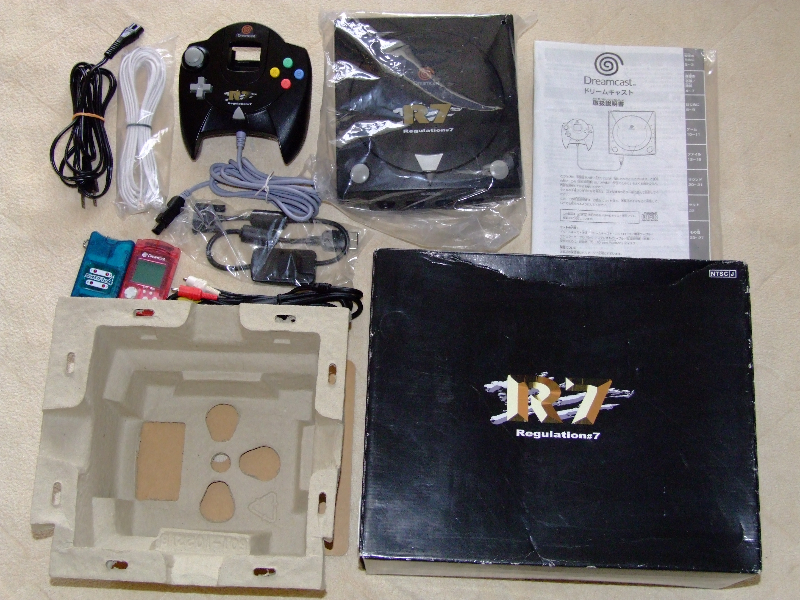 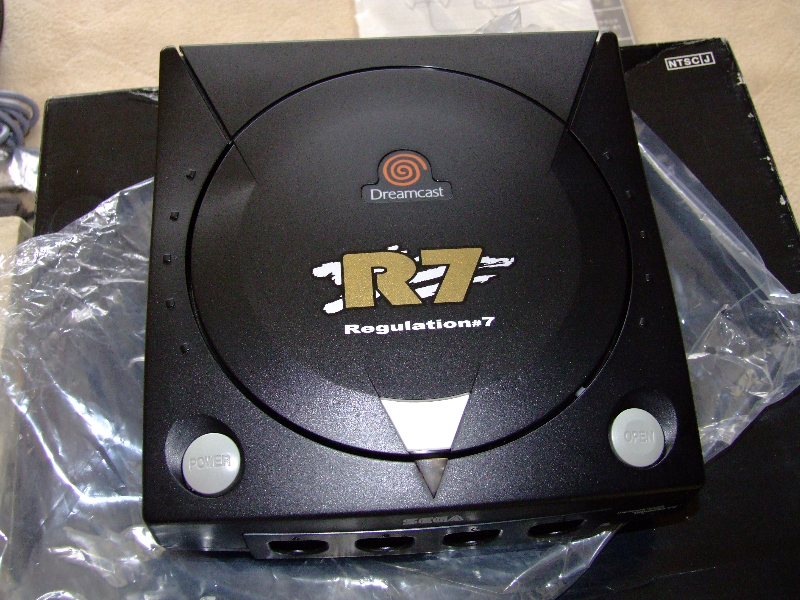 Now onto the loose one which I got from the auctions. This one has some scratches on it, plus the network adapter is white, whereas on the boxed one it’s black to match the console body – bit disappointed by this, but I can’t complain too much. 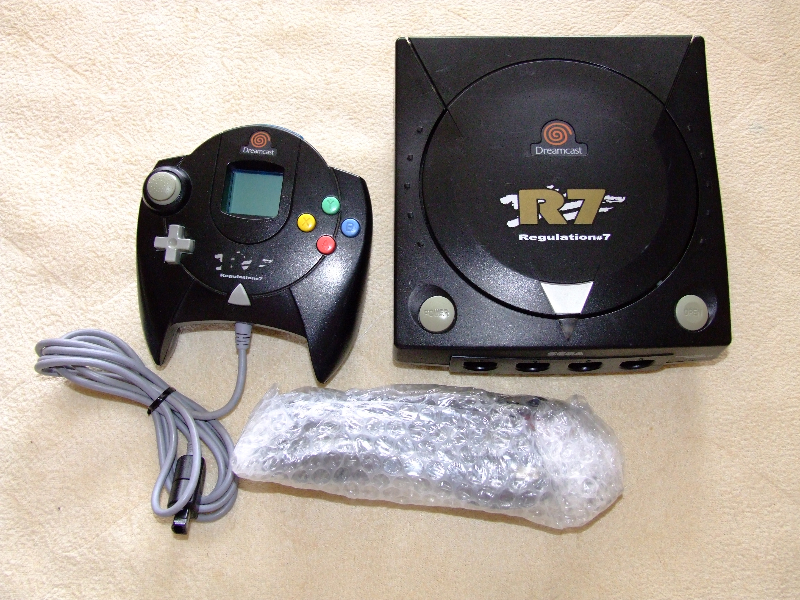 The PCE games. Those of you that know your PCE know what I have scored here! Ninja Gaiden does not come up often at all, so I was sooooo damn happy to find this. It wasn’t cheap, but it’s one of those must buys when you find them. Parasol Stars is pretty cool too. 😉 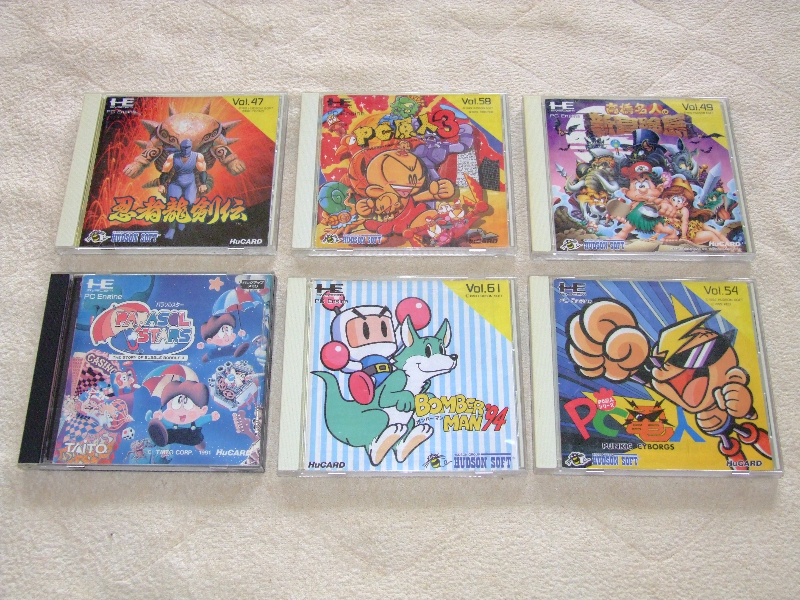 Dance Dance Revolution set. I can’t see myself actually using it, but I know guys back home might like it. 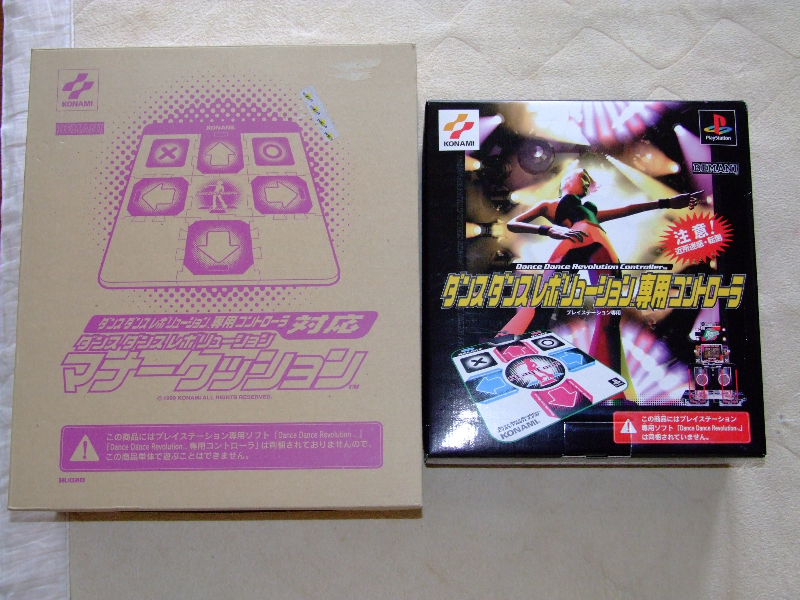 A clear Gameboy 1, and some other scraps. 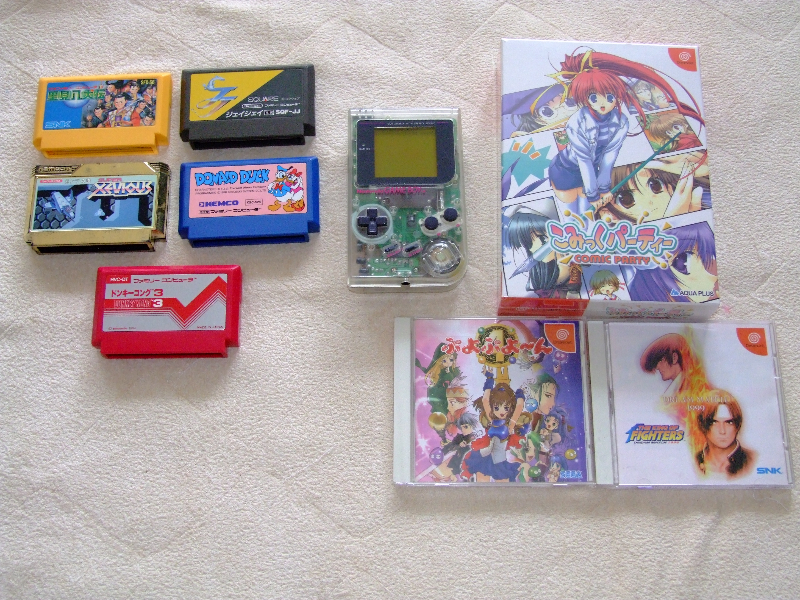 And now I going to finish off with just a few little extras. The pictures tell the story.

Again, nothing to complain about at all. Any gamers thinking of making their way to Japan, hurry up and book those tickets!! You will not regret it. 😀 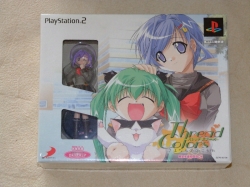 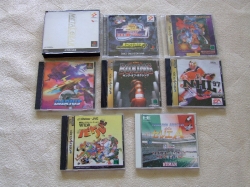