You guys must be getting sick of me making post after post about the gear that I am finding over here in Japan. If I was back home scrounging to find a few carts, or a few lonely disks in the wild, it would make me sick seeing some spoiled bastard flaunting these huge finds. All I can say to that is… I’m sorry… If I could change places, I probably… wouldn’t. 😀

Anyway, I truly believe that you guys should be the ones feeling sorry for me! As Spring is in the air, and people are cleaning out their houses, there is so much to buy at the moment that I don’t even get any time to sit back and relax to play any of the machines or games I have been getting. Life is hard!! 😀

So the latest. Not many carts or disks in this bunch, but I have made up for that with machines.

A Sharp Twin Fami, a Gakken Frogger, and some other Famicom related goodies. I did throw some batteries into the Frogger as I hadn’t played one before – it really is a good game to my surprise! I will be doing a write-up about it at some point I think. 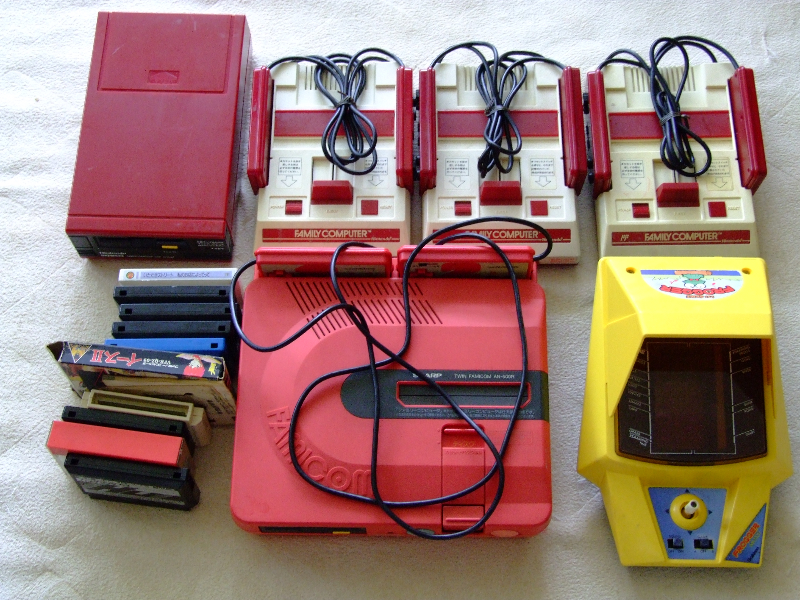 Famicom Keyboard set, Famicom Tape Recorder, some Super Famicom gear, and a Sega mouse. I paid a fair bit for the recorder, but I don’t have buyer remorse just yet about it. It was something I have been after for a while, and they don’t come up all that often. The Nintendo RGB cable is definitely not on the common side – just wish my TV could support it… 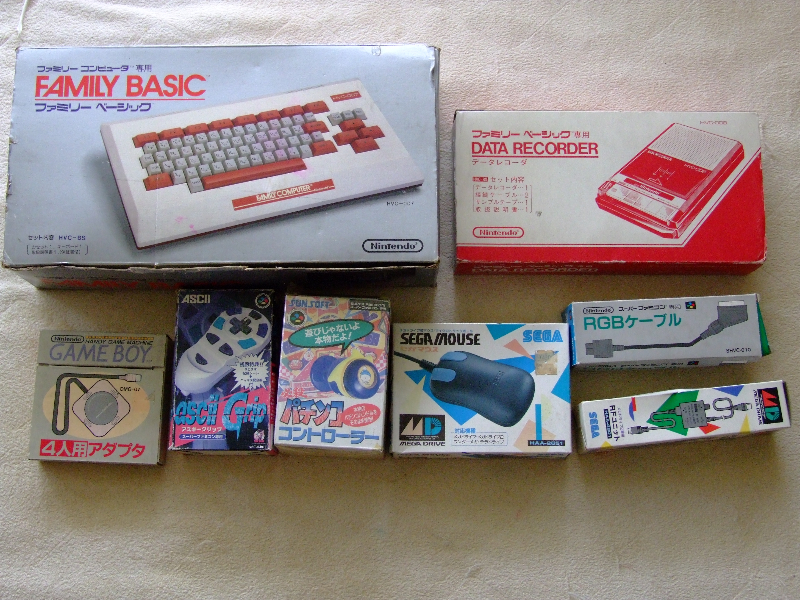 Wireless kit for the Capcom Famicom/SuperFamicom fight stick. Had no idea there was such a thing in all honesty. The Hori trackball is for the Famicom, but I am yet to look into what games actually use it – feels great though. 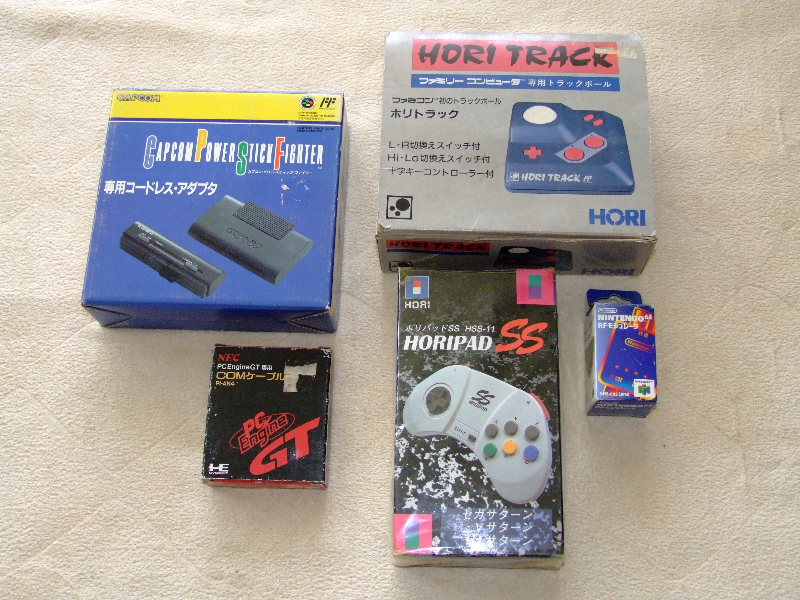 Well, another nice pile of plastic that I have to try and squeeze into my gameroom somehow. I would leave it out in the lounge, but out of sight is out of mind (for the wife that is). 😀

What I’ll do now is leave you guys with a few pics of individual items in thumbnail form (click to enlarge). And remember, I’m not spoiled, I am in the terrible position of having too much to buy, and no time to play. 😉 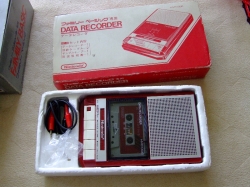 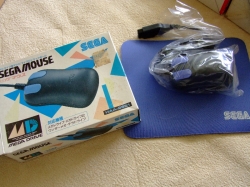 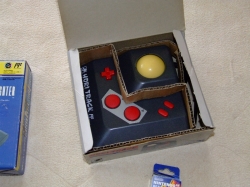 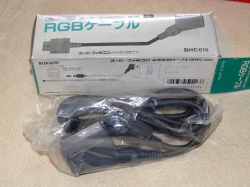