As most of us retro gamers know – mainly due to the plethora of videos on the web these days – shopping for retro gear in Japan can be amazing. Hard-Off (and of course Comp-Off, Book-Off, and House-Off) are some of the best resources for us retro hoarders – that are easily accessible that is.

As the family and I were doing a road trip, I thought why not stop in at every Hard-Off (and it’s related stores) on the way. Who wouldn’t right? 😀 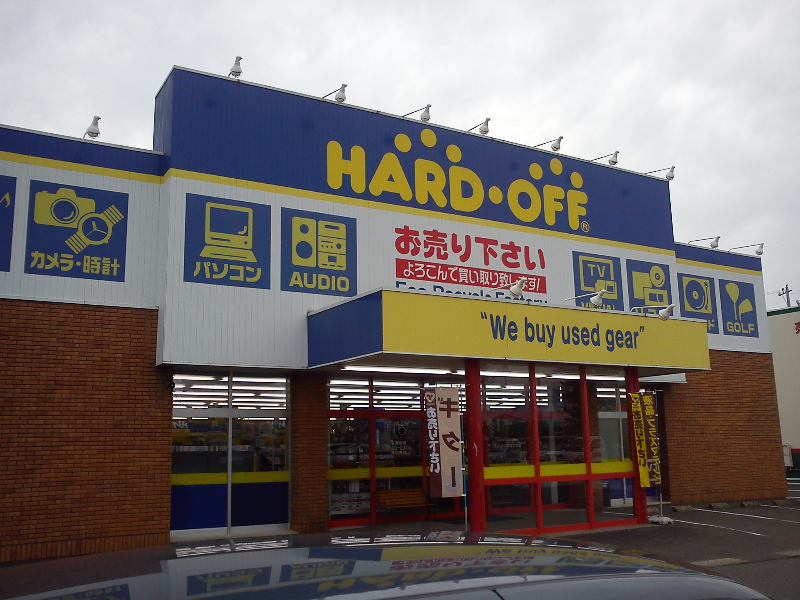 A bit on the small side this haul, but a few nice items never the less. Be warned, you might see a few doubles in these piles, but when I see NeoGeo CDs I pretty much grab them all – so many people always request me to grab them for their own piles of plastic. 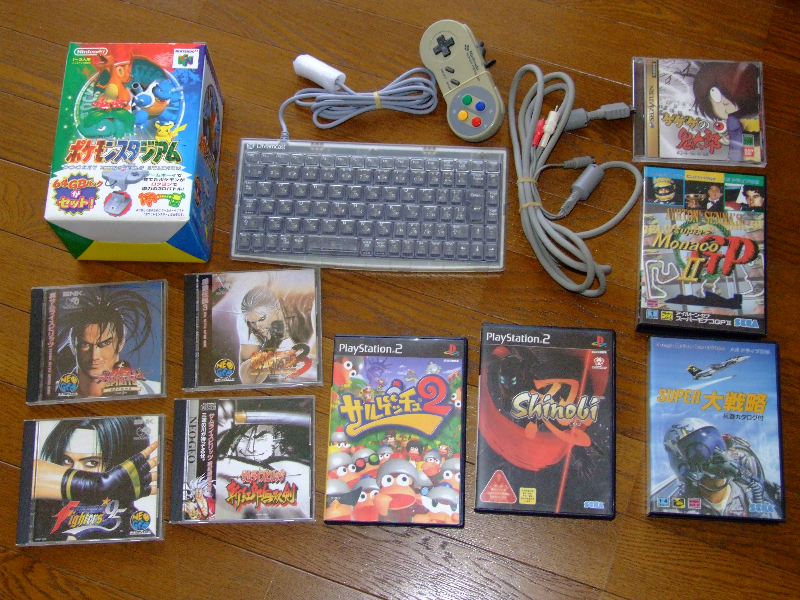 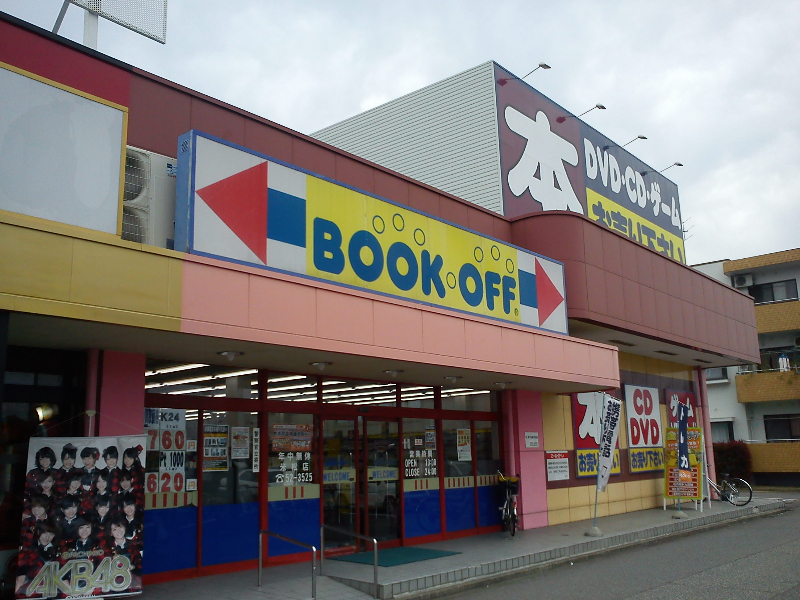 It has to be said that Book-Offs are really hit and miss, but it’s always worth stopping in and taking a look – specially if it’s not close to a Hard-Off. Occasionally I find great stuff in them, but it (‘it’ being retro game gear) is rapidly being phased out. If you do find a good one though (as I did here) you can be very lucky. 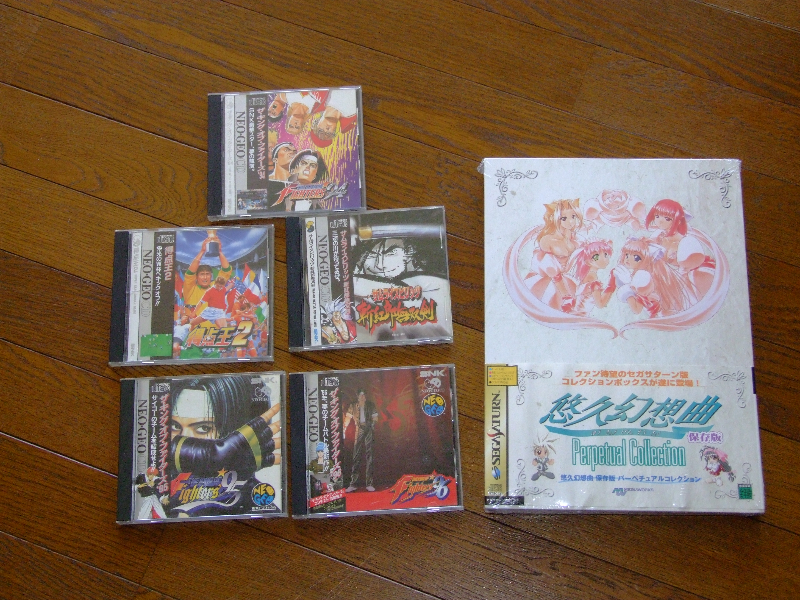 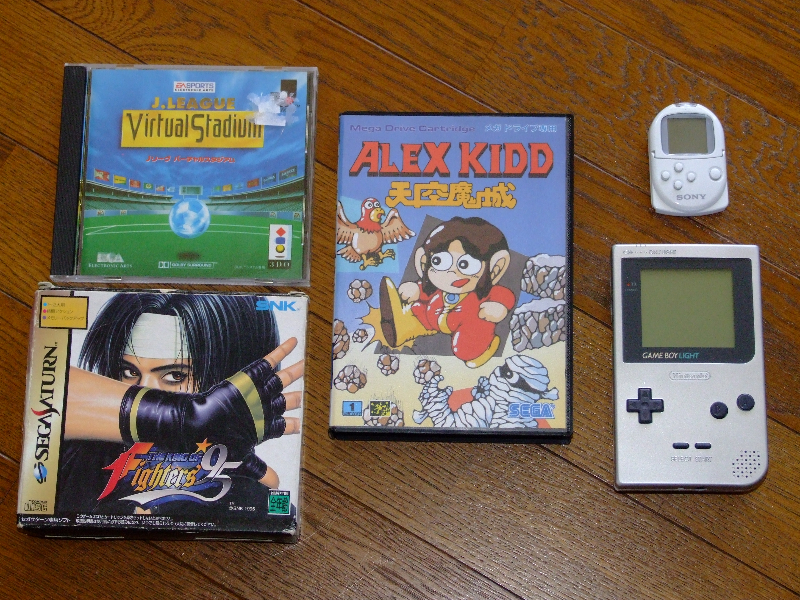 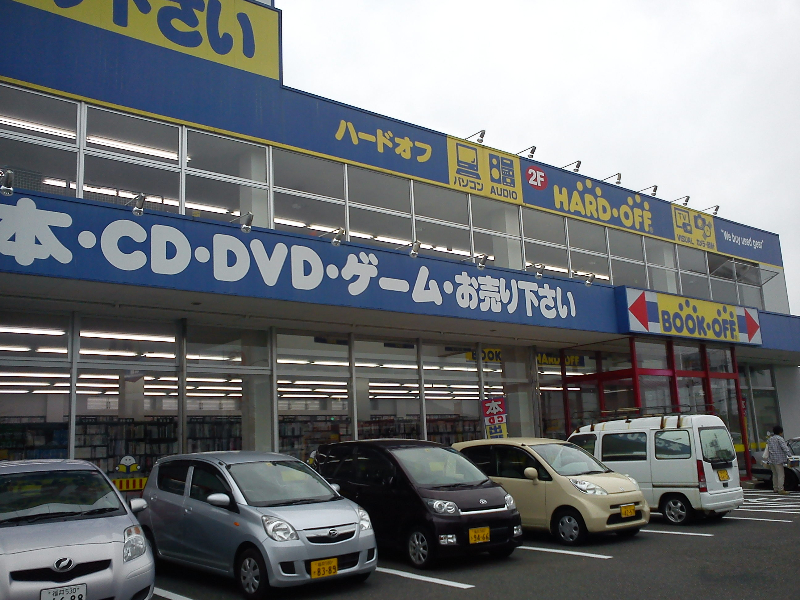 This one wasn’t bad at all! The prices were very reasonable for the stuff I bought. For example that JogCon controller pictured bellow was a very cheap 200yen, and the Virtual Boy adapter was 300yen.

Console sets on the other hand were crazy in terms of price, and this was a common theme the closer I got to the bigger cities. In Osaka the cheapest SuperFamicom I could find was about 2,000yen unboxed, and although that doesn’t seem overly expensive, it’s definitely not as cheap as they once were…. 🙁 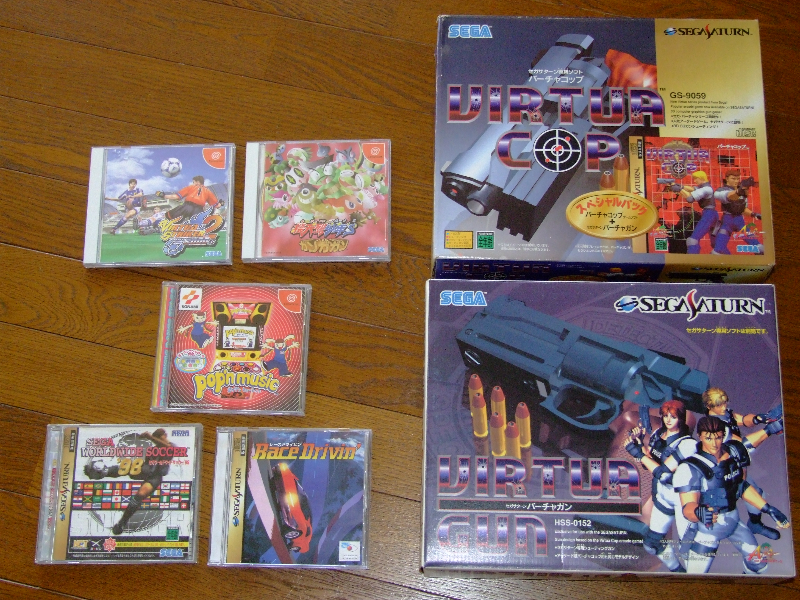 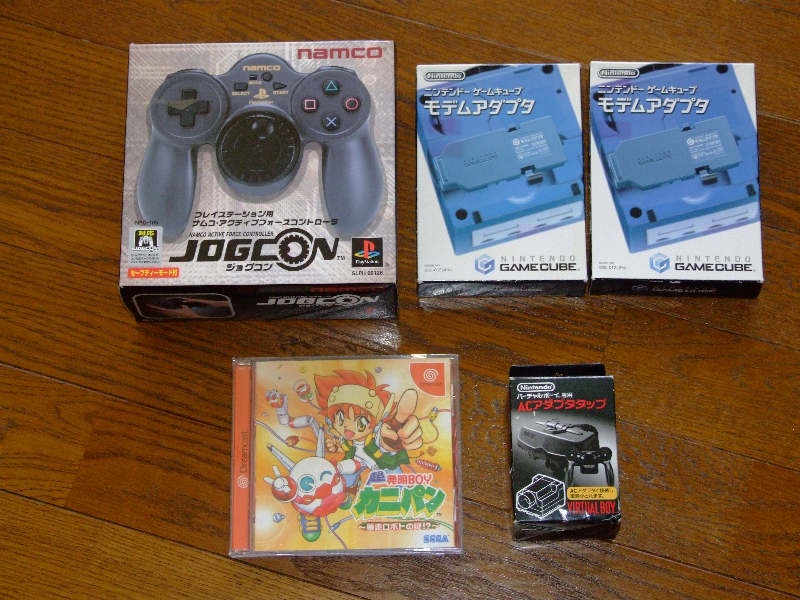 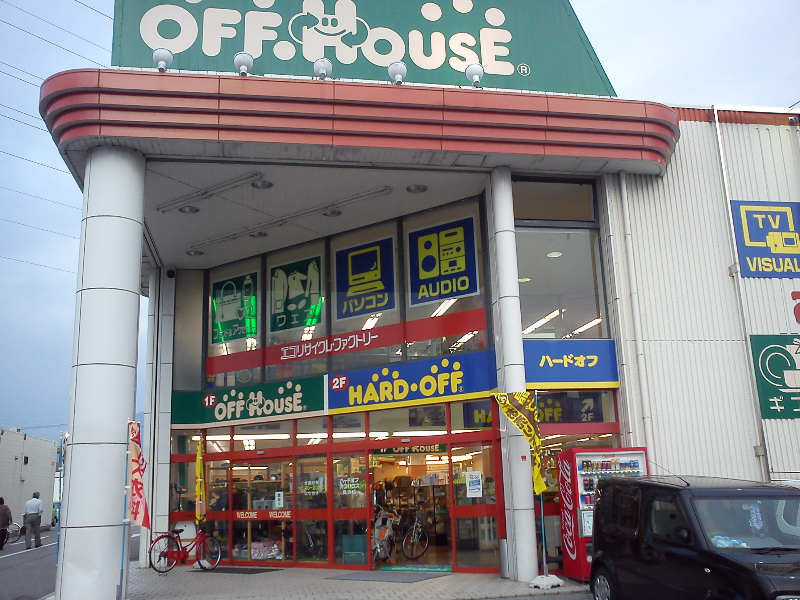 This one was pretty good actually. There was a lot of stuff I would have bought if I had more space in the car – mainly Dreamcast special sets of the more Otaku variety. Prices weren’t too bad as well, although I did notice an increase in prices towards the bigger cities. Wrapped I manange to score myself a Wonderswan Crystal though! 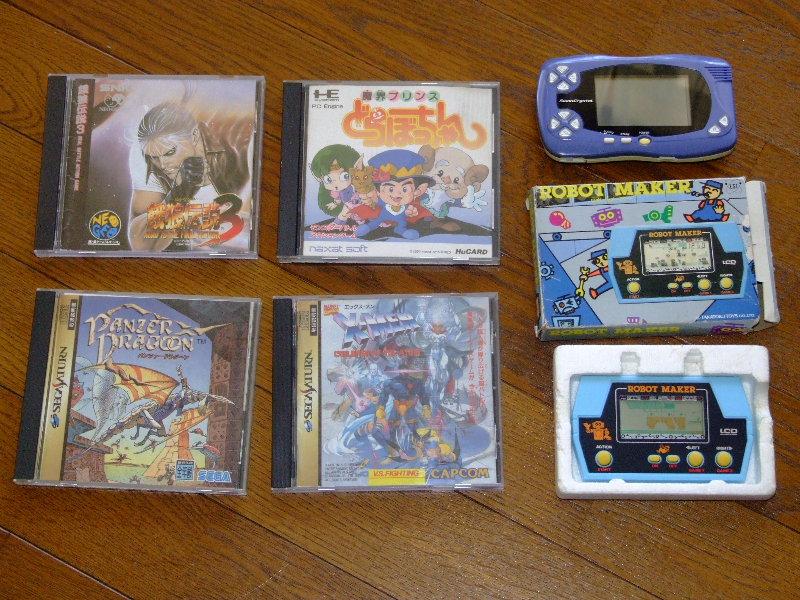 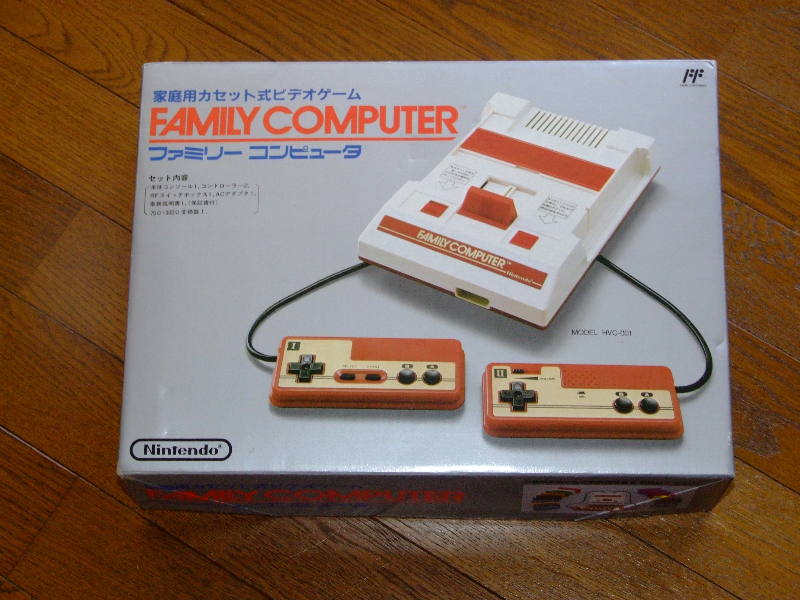 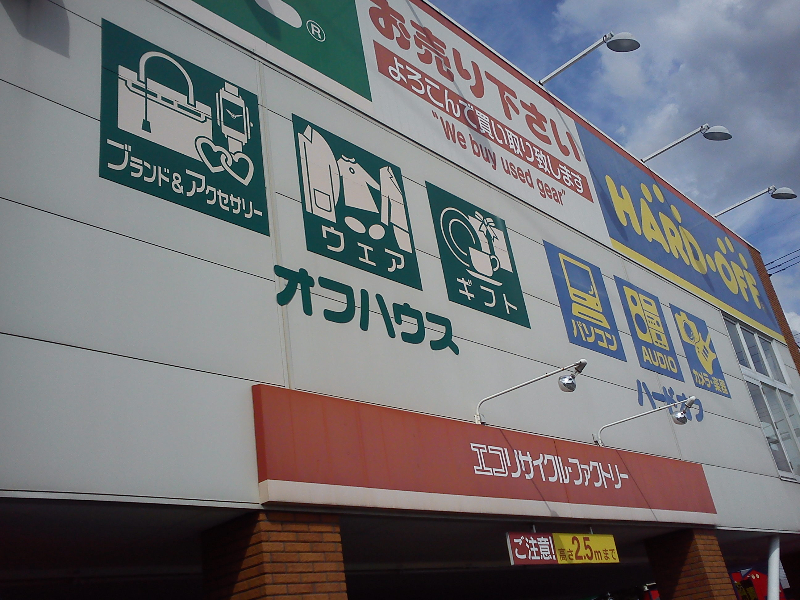 This was the last one I bought something from. I did actually visit one more in central Osaka, but there was nothing worth grabbing – at the prices they were asking anyway. This one however was well worth going into. I was quite surprised to see the amount of stuff they had, but even so I was expecting more from Osaka. Maybe all the gear has migrated it’s way to Nipponbashi? I didn’t get a chance to head into Nipponbashi by the way, but next time it will be on my list. 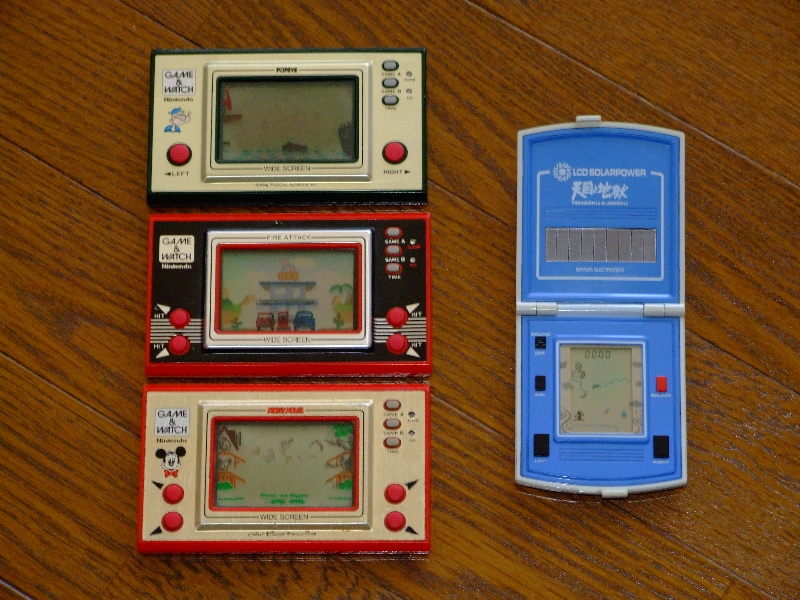 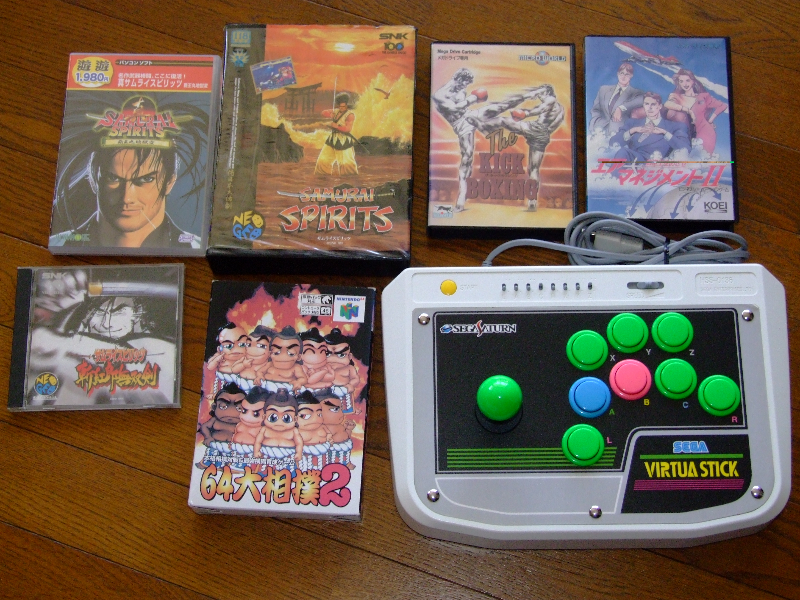 Although I did manage to grab quite a lot of gear, I have to say that I was slightly disappointed. I thought that I would be grabbing far more stuff than what I did in all honesty. It is becoming painfully clear that game related gear falling into the retro category is starting to dry up across the board. Having said that though, I did grab some nice stuff – I may just be spoiled. 😉

I am already planning another road trip in the opposite direction, which will head through smaller towns and cities. I think the best deals to be found (at least in Hard-Offs) are in the smaller cities with fewer gaming geeks. As long as real life doesn’t take too much of a hold, this trip should take place in the next few months. 😀