Set One:
You may have seen the modern day Mario playing cards that are still being sold today, but the cards pictured bellow are considerably older – how old I’m not exactly sure, but judging by people I have spoken to here, they may be as early as the 70s. If anyone reading this post has any idea I would love to hear from you though. 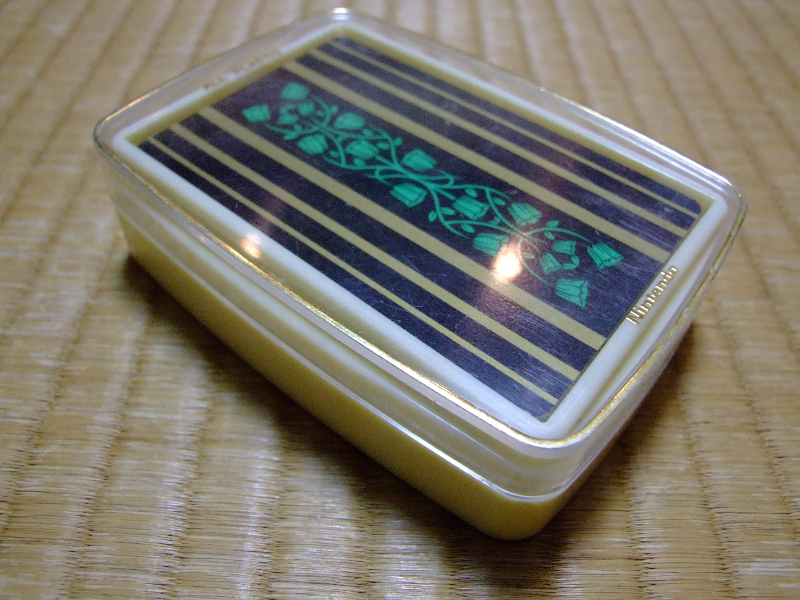 This particular pack is still sealed, and was bought in a store that has very little to do with video games at all. It was a very lucky find, as if these were in a store that had any regular game hunters coming through, they would not have lasted a day! 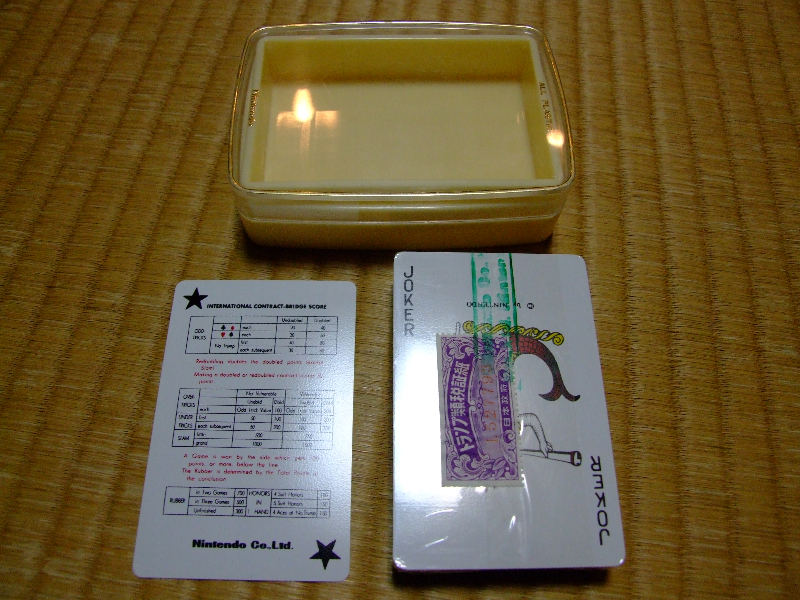 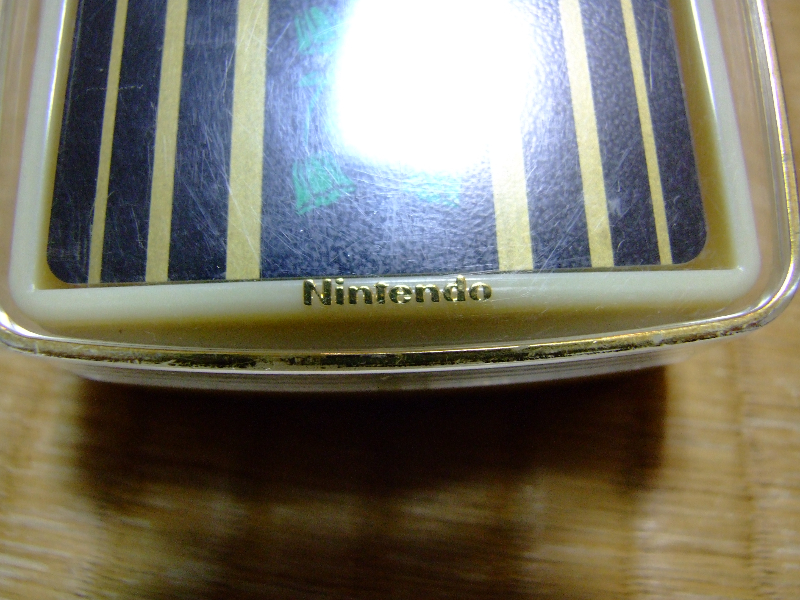 Set Two:
This set also released by Nintendo, but of Irem’s Hammerin’ Harry is another quite early set (I think). Judging by the graphics printed on the cards they may have been released at around the same time as the Famicom version of the game, but again I am not sure at all. If so, these may have been released in the early 90s. I do know of older cards which have the exact same black plastic case. If anyone knows hard facts though, please link me to sites – I’d really appreciate it. 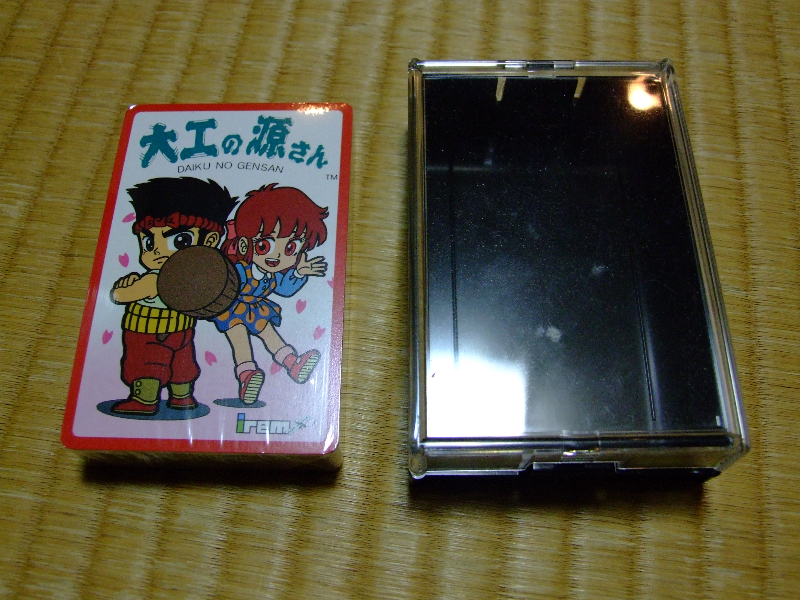 This set is still factory sealed too. Unbelievable that people wouldn’t even crack them open! 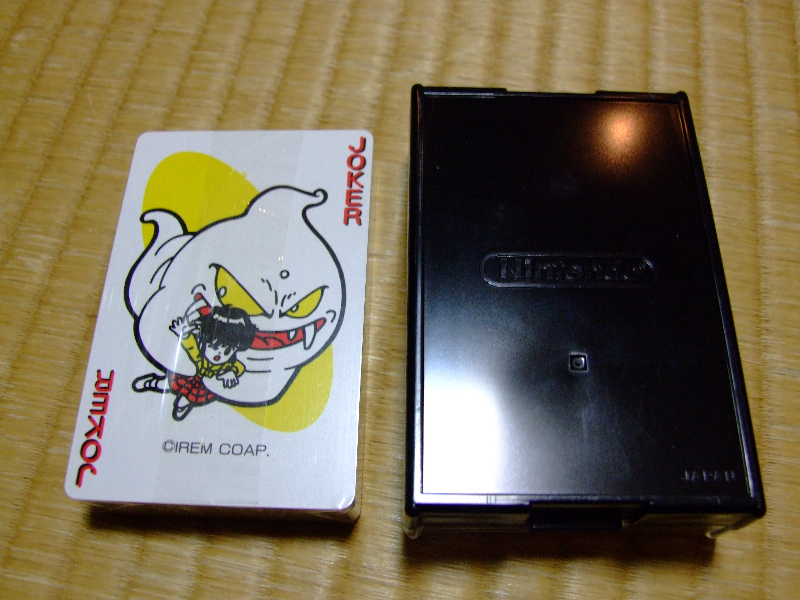 I was very lucky to find these two sets, specially for the prices that I did. ?

After making this post I decided to go on the hunt for more of these Nintendo cards. I decided to search outside the areas where Nintendo gear would normally be, and was lucky enough to find an auction selling a bulk lot of 6 completely sealed! Completely amazed I snapped them up quick. The photos bellow show you what I got. 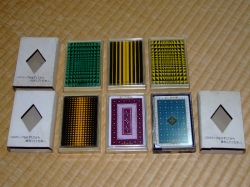 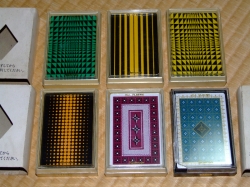 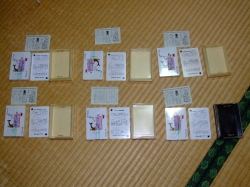 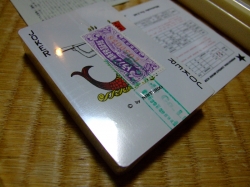