The run of luck this old gamer has been having is pure craziness! I mean, games and systems I never see in the wild near me are suddenly showing up, and the only choice I have is to consume, and consume hard. ?

I think today I will save the best for last. The last item in this post is something I have wanted for ages, but they are so damn rare to come by – let alone in condition like this…. Still, I am talking too much about it already, so let’s get started on the other stuff.

3DO, a few DiskSystem disks, and a couple of PCE related goodies.

I am really looking forward to trying out ‘Pataank’ for the 3DO. I do not know a single thing about it, and judging by the graphics on the back cover it looks like seriously weird inside pinball machine game. I thought about doing a search for it, but I don’t want to spoil the surprise. 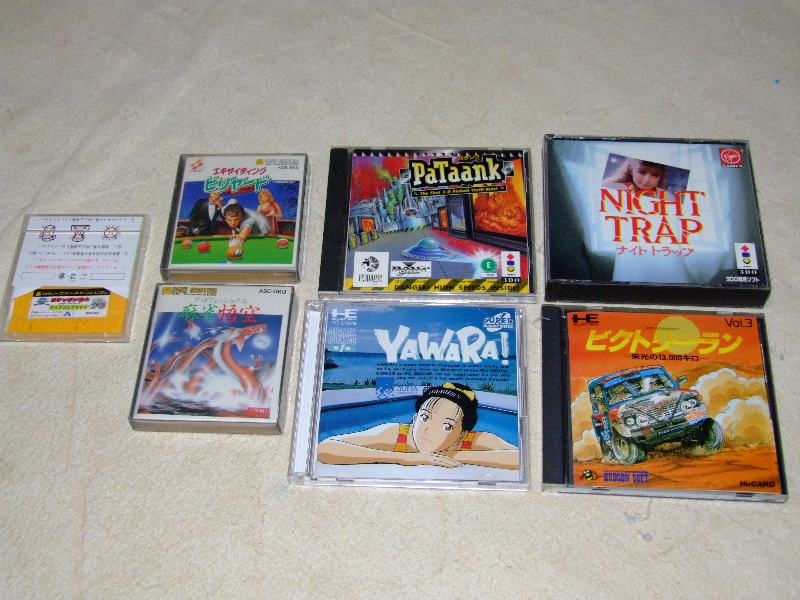 Some more Famicom carts tarif du viagra en pharmacie. I should really sort through the carts I have at home before buying more, but when they’re there and they’re cheap, what can a guy do right? 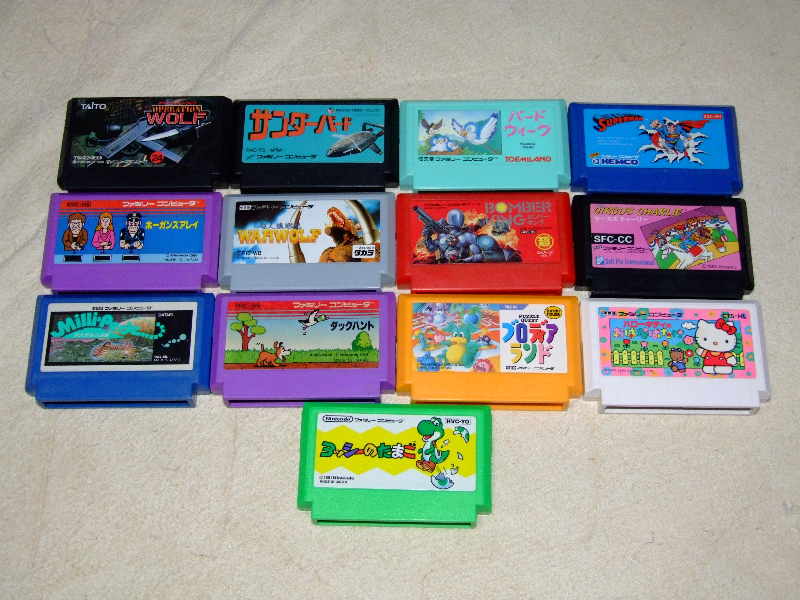 Gameboy games… I honestly don’t have a heap of interest in Gameboy, but as I know there are a few guys on AussieArcade who are keen for them, I picked them up. 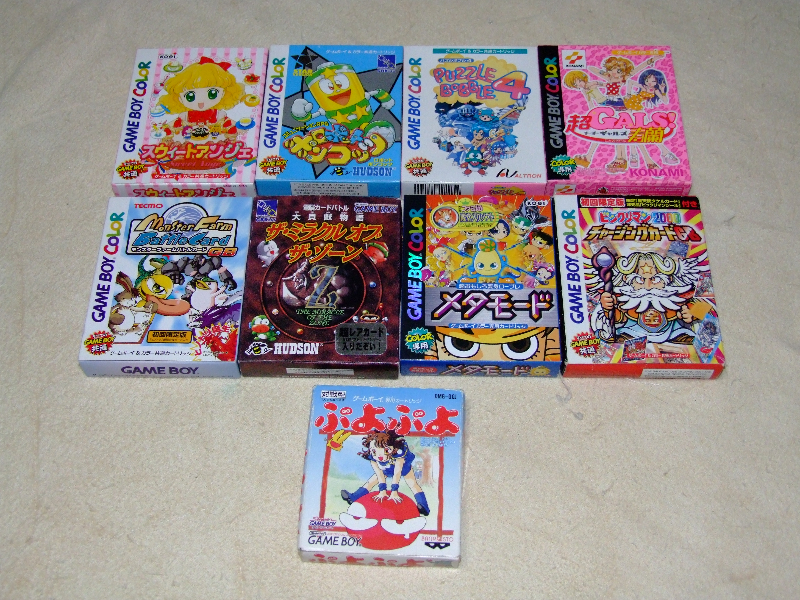 Same as the Famicom, I really should be going through the games I have at home before buying more Super Famicom carts. Due to buying so much in such a short space of time, I am really having difficulty keeping track of what I am doubling up on. (click thumbnails to enlarge) 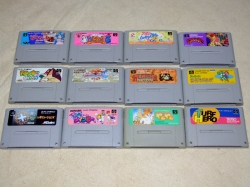 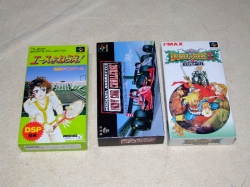 Unfortunately, it really is looking as if the Saturn gear isn’t being restocked anymore. I am pretty sure these were there the last time I went too, but as there was nothing else to grab I decided to just grab them anyway. It really has been an amazing run at that shop though.

Hope they do it again when I have visitors come over from home (bet Sean does too right?). ? 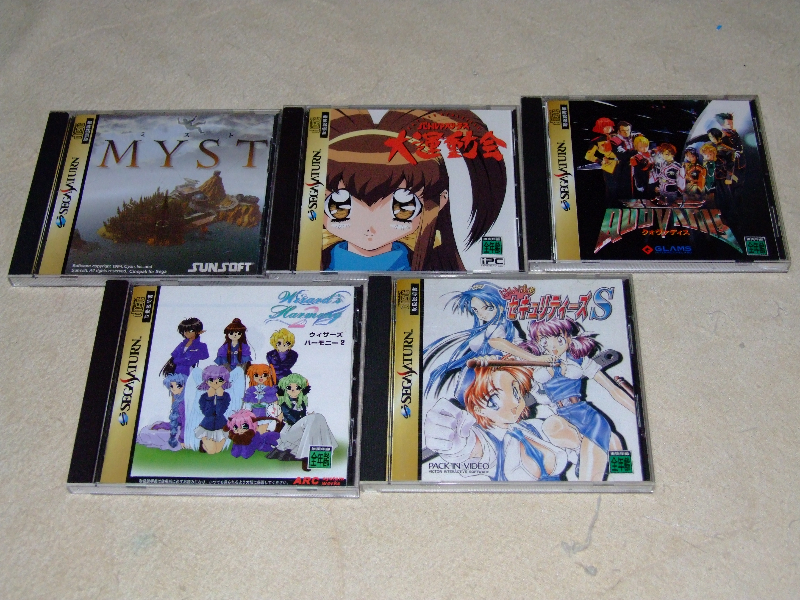 And finally, the pick of the haul by far is my NEC PC Engine Duo-R!!

I have never seen one of these in the wild. I do see them on the auctions, but to actually walk into a store and see a boxed one was pretty nice. I am sure the guys in Tokyo see these all the time, but where I am it just doesn’t happen.

Did I pay too much for it? Probably. Do I care though? Nope, not at all. I have wanted one of these ever since the PCE bug took hold (thanks to Frank), and I was damn happy driving home with it. ? 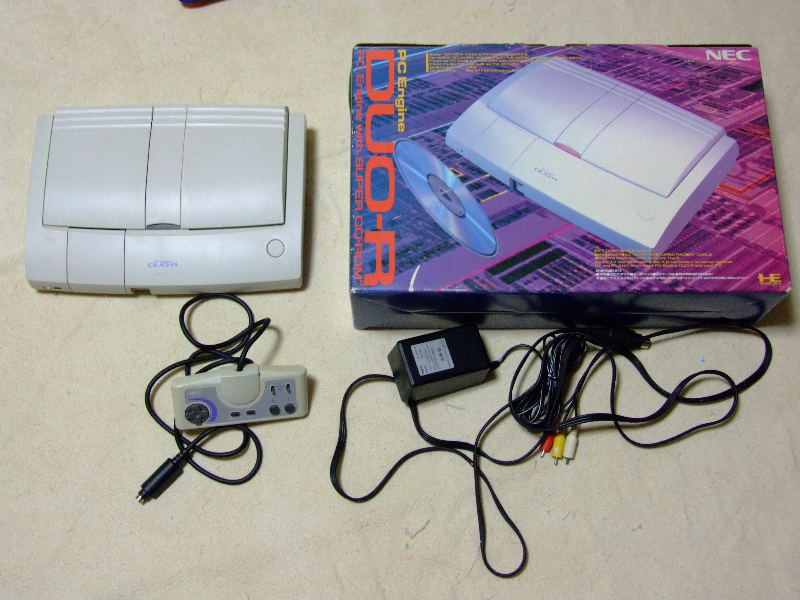 It has a few scratches and scuffs on it, but all up it looks pretty clean. The guy in the place I bought it from said that it has all been tested, so I am looking forward to trying it out over the weekend. I can safely say this will be the machine I will be playing on, and probably the machine that will end up modded in the future (done any of these MJ?). 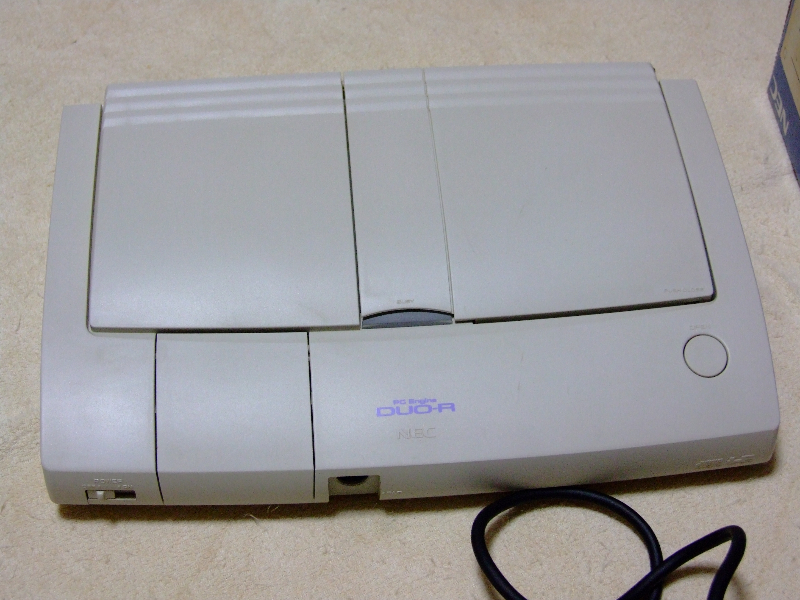 So again, I seem to be having the run of luck to end all runs of luck. But how long can this last!? ?