When looking over the “huge pile of junk” (quote: Hollo’s wife) recently, there was something that occurred to me… Japan has some seriously weird a*** controllers! I am not talking about the classic pieces of crap we all know and love (eg: Nintendo’s Power Glove – in fact I have left the Power Glove out in this round up of Japan-ness), I am talking about either dedicated, failed, or just plain odd controllers that many people outside of Japan probably have not seen before.

This two-part special feature will be highlighting some of the controllers in my pile of gear that in my opinion don’t fit the norm. Originally I was planning on doing a countdown of the top 20, but after looking at them it was going to be too hard to choose, plus I will hopefully be picking up new controllers before I even write part two.

I really hope that there are at least a few controllers that even you seasoned gamers have not seen before. 😀

So without further ado, the first of the controllers!

Surprisingly this is quite comfortable to use. The basic idea is that it’s designed to be held mainly in your left hand, and then instead of using your thumbs for the buttons, you actually use your fingers.

Being that it’s made by Capcom, and being that it’s designed to be played using fingers instead of thumbs, my powerful powers of observations lead me to believe that it was created for games of the fighting genre – would be usable for shooters too I imagine. 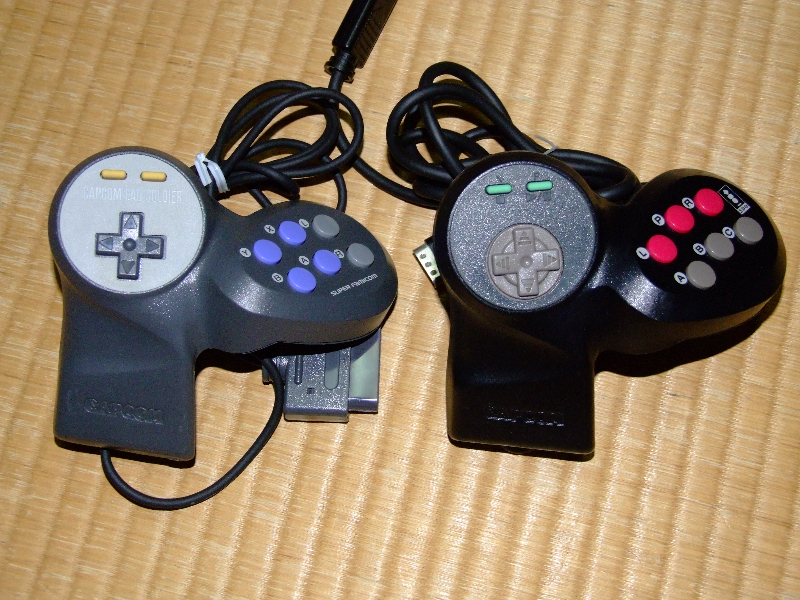 Another interesting thing about the 3DO version is the fact that you can piggy back controllers onto it in much the same way you can with the original controllers.

The 3DO versions are rare to come by as well. The SFC ones I see from time to time, but this is the one and only 3DO version I have seen in the wild. 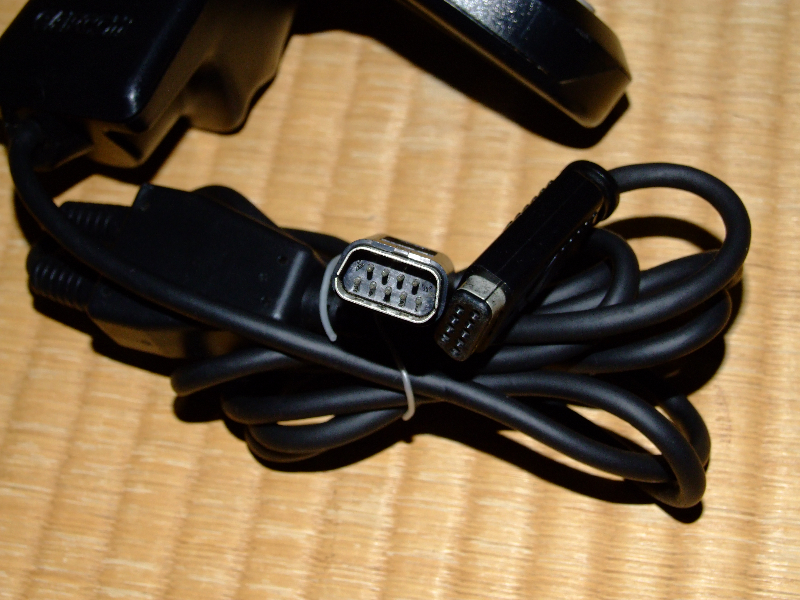 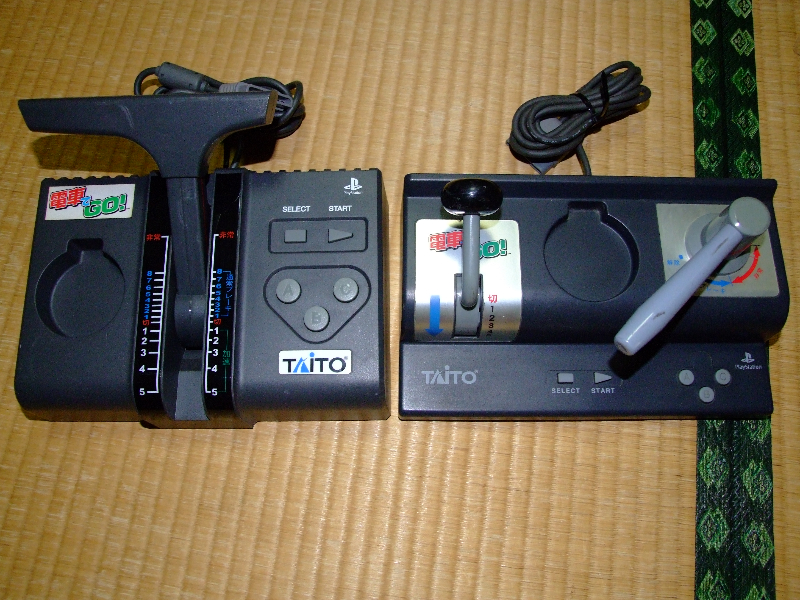 Is it just me, or should every controller have built in cup holders? At least I think that’s what they are…. These two are Playstation versions, but I do have the N64 version as well. However I am ashamed to say that I don’t actually own any compatible games for either machine.

Suitable games for these controllers are definitely on the ‘to-buy’ list…. 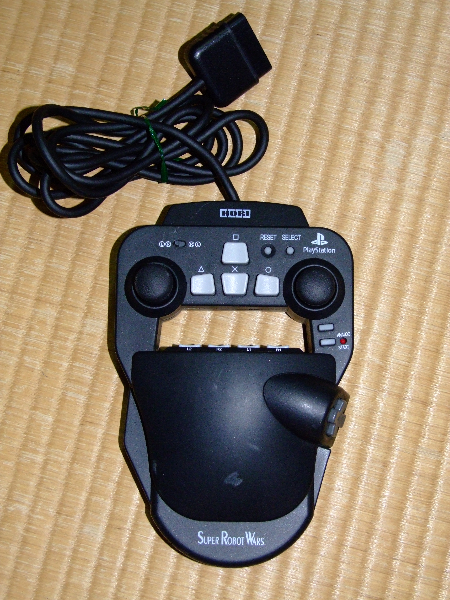 This thing was somewhat jarring the first time I grabbed onto it. I wasn’t sure what went where, or how it could be used comfortably. As the name implies though, it’s designed to be used with Super Robot Wars on the PS2, and from all accounts online people actually enjoy using it. Not sure if I would use in place of a standard duel shock, but it’s an interesting bit of gear.

As you can see from the picture bellow, your fingers each have a dedicated button, and your thumb rests nicely on the D-Pad. I can only assume that you rest each each analogue stick firmly into each of your eye sockets? 😀 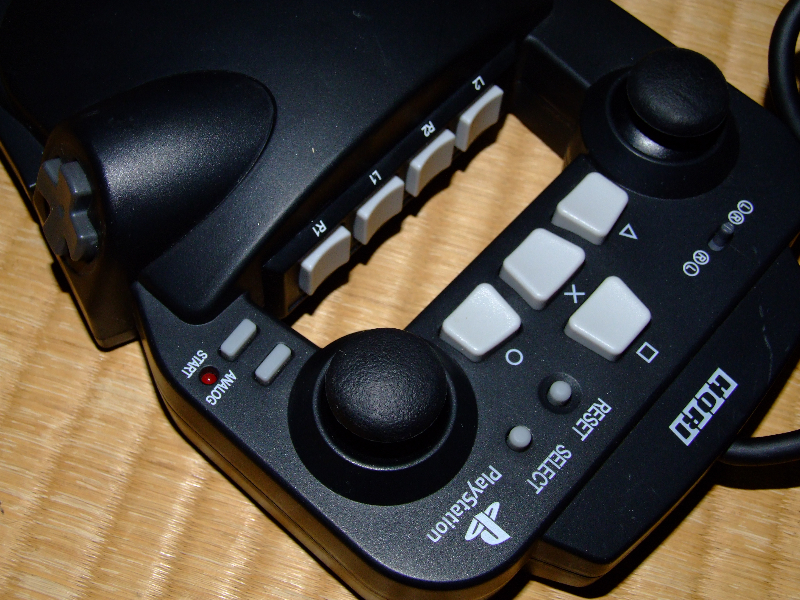 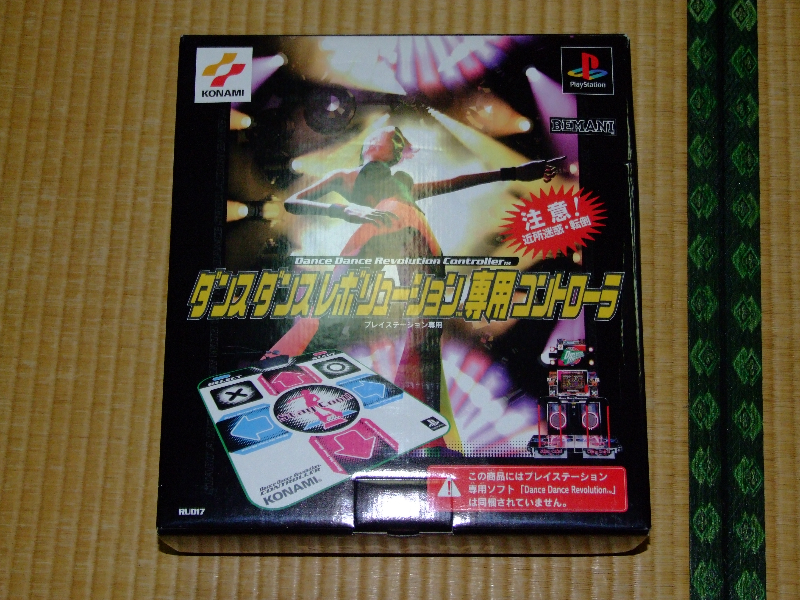 Once you live in Japan for a while you can’t help but get interested in hardcore DDR players – specially the cute female ones. These gamers take their performances so seriously, that if they had hats out you would definitely throw money in them.

If I think back to the arcades of yesteryear at home, people dancing in public may have very well had their heads kicked in, but this isn’t the case in Japan! They are the envy of others, and they command an audience like ‘insert pop singer here’. Although I haven’t actually used this controller yet, I will give it a go at some point, but no, there will not be a video posted. 😀 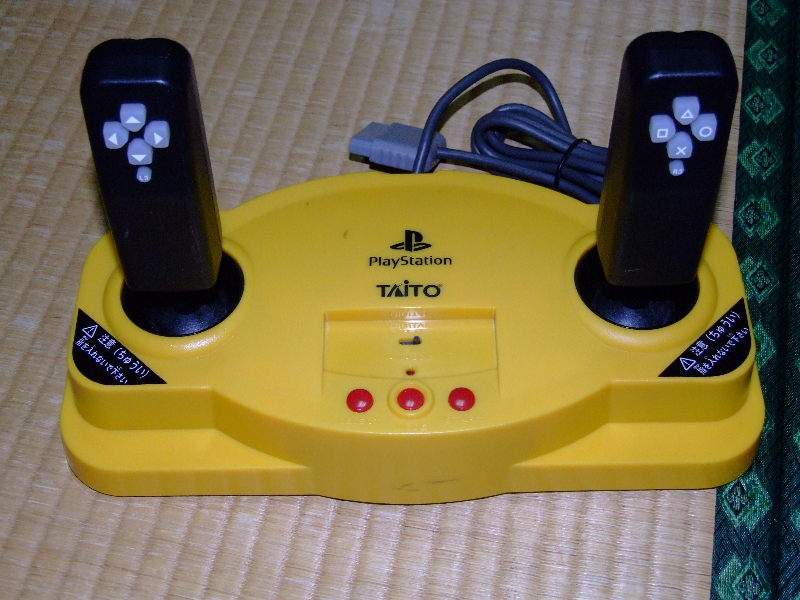 Ever dreamed of destroying things with a power shovel? Yes, of course you have. Unfortunately however, you need a pesky license to do so, and that’s where this controller comes in!

While using this I couldn’t help but scream profanity at every women walking past my house on the street. Wolf-whistles, sexual innuendo, and gestures simply came poring out of me in an uncontrollable trance like way. I may not be built like a construction worker, but now at least I can feel as dirty as one. Thanks Taito. 😀 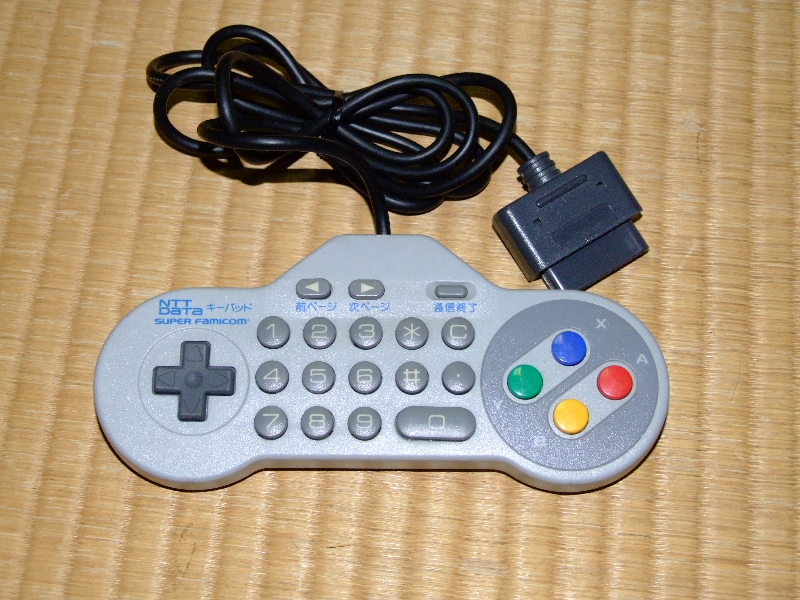 Originally designed to be used with a modem, this controller allowed you to interface with what was going on outside the house – in a limited way of course.

You guys might be familiar with the add-on that could be mounted on top of a Famicom that effectively did the same thing? To my understanding the main function for these devices was for gambling, and aside from all the extra buttons, it works as a regular controller. 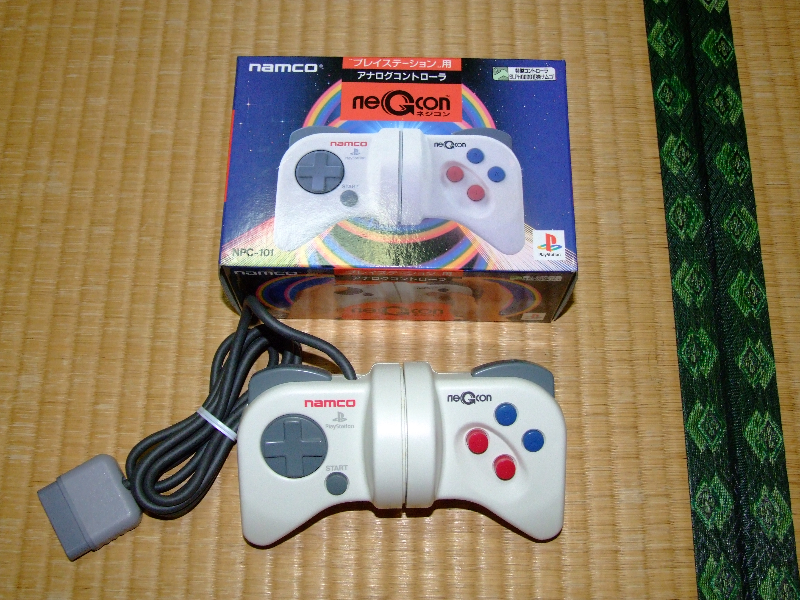 I have done a quick write-up about these in the Namco section of SGUG, so I won’t go into a heap of detail about it here. All that needs to be said is that this controller is meant for driving games. Personally it is not my thing at all, but there are those out there that really love the thing – not sure why, but each to their own right?

Anyway, we have now come to the end of part one of this controller special. I will be doing part two soon, but I hope to pick up a few more before writing it up. There are some must buys before continuing onto part two. 😀