The first Nintendo Spitball Sparky I owned I sold to a friend of mine back home, but the day after sending it I knew I was going to regret the sale. Within a few short months I bought another one, but unfortunately this one isn’t as good as the one I sold – the hunt continues for a perfect one.

There really is something about this silver beast that isn’t easy to define. I would say it’s one of the more challenging Game & Watches, and I believe it’s the only Nintendo handheld I have that I haven’t actually broken the 1,000 point mark on yet. Actually Donkey Kong II is another one I might not have clocked yet too now that I think about it. 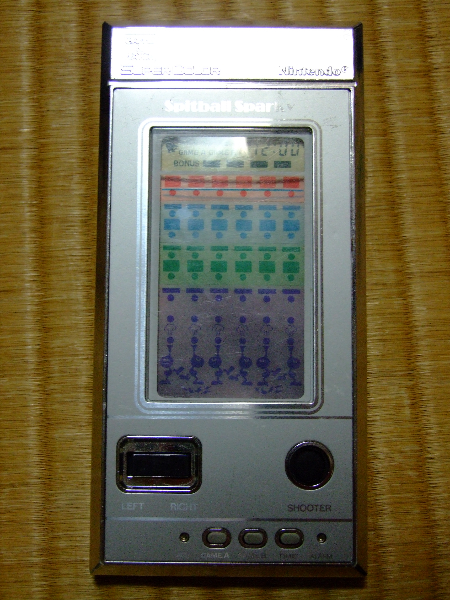 The game in many ways Spitball Sparky is similar to games like Arkanoid or Block Kuzushi, but each time the ball comes within spitting distance you must manually shoot it away. A very interesting gameplay element is the way in which you can shoot the ball before it actually lands. By doing this it means that it’s possible to change the trajectory, and this is what makes the game very fun to play. When compared with other Game & Watches of the time, the gameplay feels almost random. 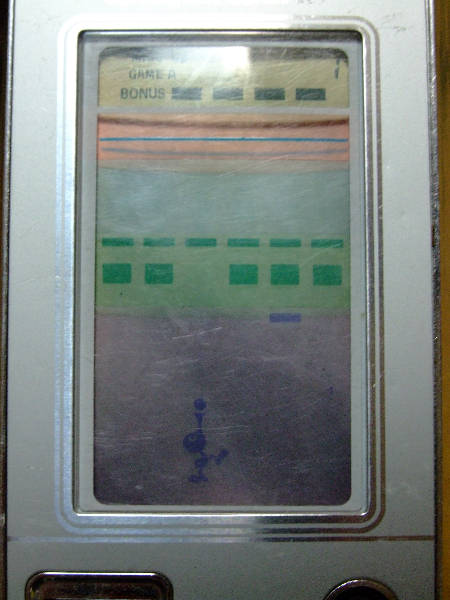 For the collectors out there who only want the most rare version you can get a hold of, there is the illusive white Spitball Sparky just for you indian viagra alternative. The silver version that you see pictured here is the original colour that the Spitball Sparky is meant to be, but due to an error in manufacturing there were white Spitball Sparky Game & Watches released into the wild. Getting a hold of one of these isn’t easy at all though, and the prices they go for are insane.

I can thoroughly recommend picking up a Spitball Sparky. I am always on the lookout for an immaculate one, and I definitely won’t be selling this one I have here until I find it – learnt my lesson the first time. ?